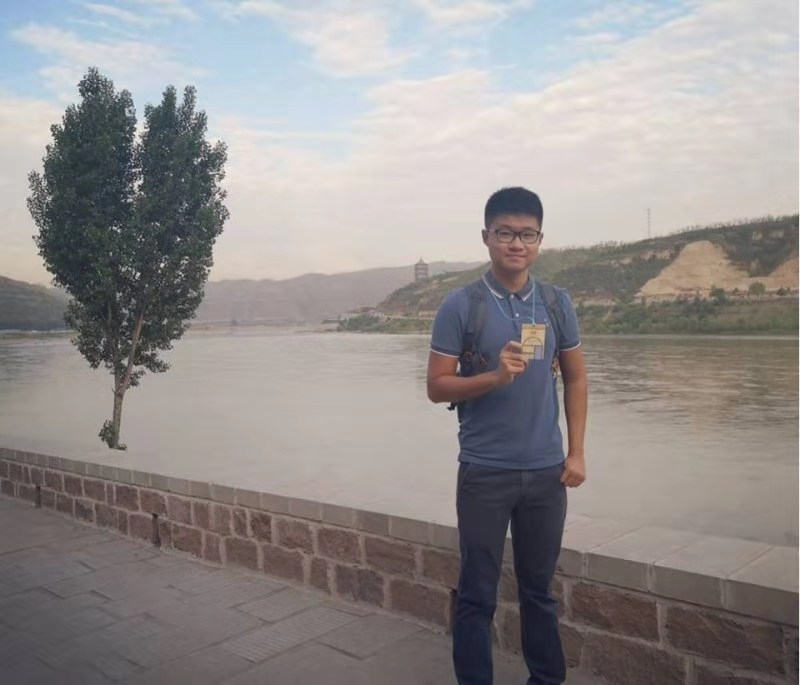 Class of 2016, School of Humanities and Social Sciences & Diligentia College

Cultural practice is Huang Jiajun's greatest liking, on which he has spent almost all his spare time in the past three years. He summarized his experience in three topics: Southeast Asia, Hakka culture and rural revival.

In the summer of 2018, Huang Jiajun led the Nanyang (an old name for southeast Asia) Social Practice Team to Indonesia to investigate the development of Chinese education in Southeast Asia. During their 11-day trip, they interviewed 16 Chinese teaching units, 4 ethnic Chinese groups, and a Chinese female mayor, with great learnings. Behind the seemingly simple success were countless efforts and hardships. Huang Jiajun has spent a whole winter vacation thinking about the right theme for the trip. However, due to safety considerations, his proposal was questioned by teachers, and he had to reflect and keep exploring a better plan. At the final stage, he interviewed and screened all the team members, and contacted the Indonesian embassy by mail to determine the list of visiting institutions. After a month of hard work with the team members, the itinerary was finalized a week before departure.

It can be said that this Nanyang project was woven by his dedication, passion and boldness. These dots hidden in his character, like stars in a dark night, illuminate the way to his adventure on cultural conservation and revival. It was also in practice time after time that he clarified his hobbies and directions. 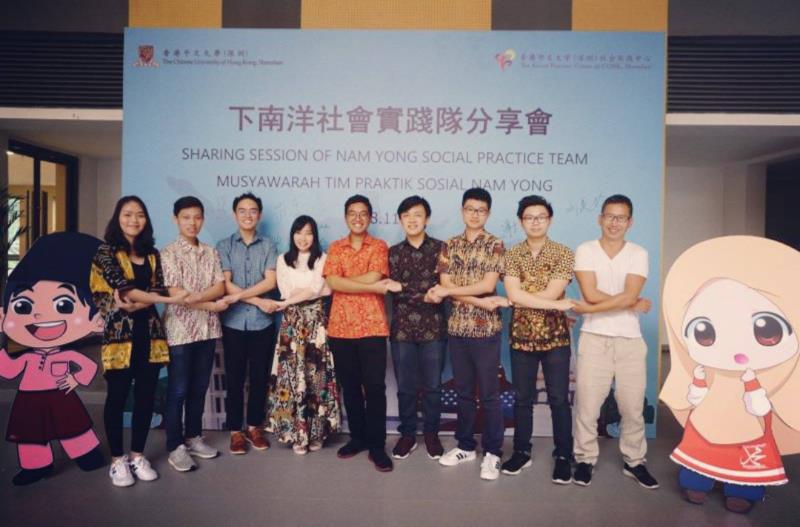 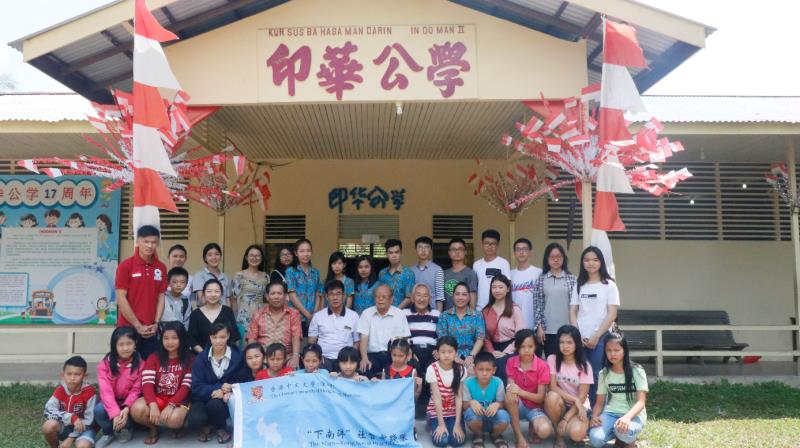 By chance, Huang Jiajun joined a WeChat group with Hakkas from all over the world. Hearing the Malaysian Chinese and the Indian Chinese speaking the same Hakka dialect as his father does, he was amazed by the profound influence of Hakka culture overseas. This stimulated his interest in Hakka culture, so he began to work hard to improve his mother tongue - Hakka dialect.

The summer vacation between his sophomore and junior years was indeed a starting point of his enthusiasm in Southeast Asia, In the following year, he stayed in Southeast Asia for over half a year, attending mock United Nations conferences in Indonesia, exchanging at the National University of Singapore, meeting friends from Southeast Asia, and communicating with Hakkas in the region. - Hakka culture, intertwined with Southeast Asia, has become an aspiration that he cannot leave without.

Huang Jiajun has held lectures on Hakka culture, sharing sessions in Southeast Asia, and Hakka Reunion Dinner with classmates. But these “ambitious” events have not led to substantial results. He realized that practice is not only sentiments but also about leaving an entity that can carry culture.

Then he thought of the Lion Dance team training held regularly at the National University of Singapore. While browsing information, he also found a middle school famous for lion dance in Malaysia. The school ’s gym was even funded by a lion dance show. He was attracted by this kind of traditional activity, which was beneficial to the school while inheriting the culture. Later, he shifted his focus point to the Qilin Dance in Shenzhen and saw the deep Hakka cultural connotation behind it. (The qilin, or kirin in Japanese, is a mythical hooved chimerical creature known in Chinese and other East Asian cultures)

Therefore, Huang Jiajun began to plan to create a Qilin Dance team at CUHK-Shenzhen. Through the team, he hopes to bring the tradition that only exists in museums back to life; to affect more people to start taking on the responsibility of developing traditional culture; and also to tell the society that as long as it gives young people a choice, it is possible for them to accept and pass on traditional culture. Spreading culture and making changes to society is the purpose he has always practiced. 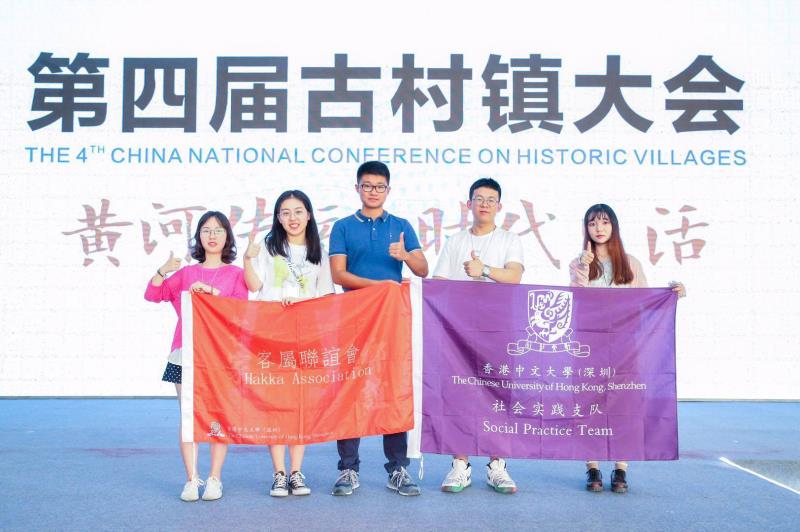 In terms of rural revival, he led his classmates to participate in 5 related forums to learn the latest practical experience and theory in China. He even suggested to one of the organizers to add a roundtable section where university students can provide suggestions for China's rural rehabilitation. The purpose of connecting his classmates to rural revival forums is to break their stereotypes of the countryside, so that more people can understand the real countryside and the rural restoration underway.

He said that social practice is not just about how to practice, but also why and what impact it can have on society. He knows that as a college student, he alone might not have a direct impact on many things, but he could be a communicator of ideas and sow seeds in the hearts of people. When the seeds grow up and the future generation has the ability to change society, it is time for real progress. Therefore, his practice has really promoted the development of society in a sense.

Written by: Zhou Yijia (Class-of-2023, the School of Management and Economics & Harmonia College)