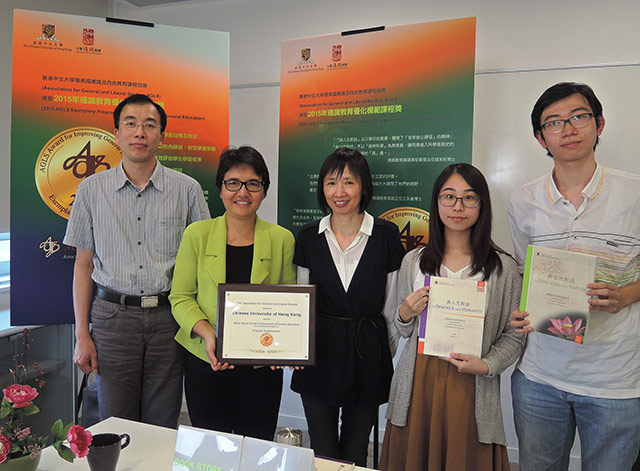 Recently, The Chinese University of Hong Kong (CHUK) has been honored with the 2015 Exemplary Program Award for Improving General Education by the Association for General and Liberal Studies, the first awardee outside the US. CUHK launched the reformed compulsory General Education Foundation Program based on elective general education courses in 2012 and over 20,000 students enrolled in the program have responded positively. Consisting of two courses, Dialogue with Nature and Dialogue with Humanity, the program requires students to read classics by Plato, Confucius, Darwin, Shen Kuo and Joseph Terence Montgomery Needham and think critically about major issues in humanities and social sciences. The program is carried out in small classes which allows teachers and students to have more discussions and communications. This year the Association for General and Liberal Studies sets up a new international category award and CUHK has been selected as a winner. 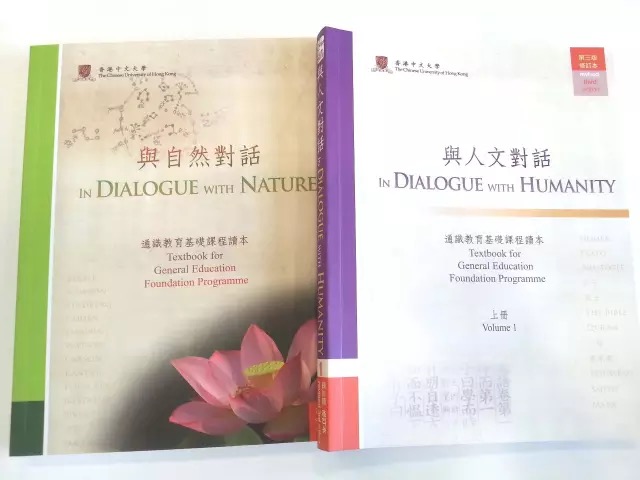 The Chinese University of Hong Kong, Shenzhen inherits the idea of general education and whole-person education from CUHK and has a similar curriculum design. Aside from the same General Education Foundation Program, elective courses involving “Chinese Culture Heritage”, “Nature, Science & Technology”, “Society and Culture” and “Self and Humanity” will also be available to freshmen in the second term to promote critical thinking and a sense of responsibility to traditional culture. They have to earn 18 credits upon completion of the program. In addition to classroom instruction, scholars and elites from Hong Kong, Taiwan and Mainland China in the area of humanities and social sciences are invited to give speeches on Liberal Arts Education Colloquium and Liberal Arts Salon, providing whole-person education.