Recently, The Chinese University of Hong Kong, Shenzhen (“University”) has concluded cooperation agreements with Waseda University and Sophia University, two private universities in Japan, marking the first step the University has taken to develop a partnership relationship with higher institutions in Japan.

According to the agreement with Waseda University, both sides will send two exchange students to their partner university to study for one academic term starting from the fall of 2018 to the fall of 2019. In addition, they will also engage in further collaboration in joint degree programs, research, and teaching staff exchange.

Waseda University, founded in 1882, is considered one of the most prestigious universities in Japan and a world-renowned university. It is a type A university under Japan’s Top Global University Project, a founding member of Asia-Pacific Association for International Education, and a member of Association of Pacific Rim Universities. Its research in robotics is ranked among the top in the world. The world’s first biped robot was developed by Waseda University in 1969. 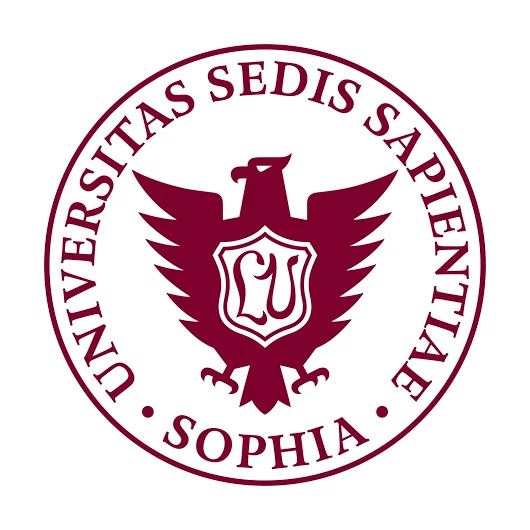 Sophia University, founded in 1913, is ranked as one of the top private universities in Japan. Sophia’s alumni include the 79th Japanese Prime Minister of Japan, Morihiro Hosokawa and a number of politicians. It has an exchange program with 206 universities in 42 countries, making it a highly globalized university. Its prestigious programs include marketing, economics, science and technology, and environmental study, which are taught in English. Its programs in linguistics, literature and Journalism are well known as well.