The research described the consumption characteristics and lifestyles of different social strata in the urban population of China by analyzing data from the China Family Panel Studies (CFPS). On this basis, their findings reflect the impact of uncertain factors of life on consumer's motivation, which in turn, shows its reference value for studying China's social stratification. Multiple Correspondence Analysis and non-parametric tests as well as other quantitative methods are used.

At present, Tian has been invited to attend two international academic conferences due to his excellent academic output. At the end of June, Tian will publish his research on social class at the 2018 Annual Meeting of British Postgraduate Network for Chinese Studies. In the 30th annual meeting of China Economics Society Australia in mid-July, Tian and Dr. Boucher will jointly present their research findings related to China's economic development.

The research paper of Tian is highly acclaimed by the academic community and is currently under review by “The China Quarterly” of Cambridge University Press. It is expected to be published in the near future. After completing his four-year undergraduate studies at The Chinese University of Hong Kong, Shenzhen, Tian plans to continue to study quantitative methods in social sciences in the United States. He has received offers from elite universities, including Columbia University, New York University and Boston University. 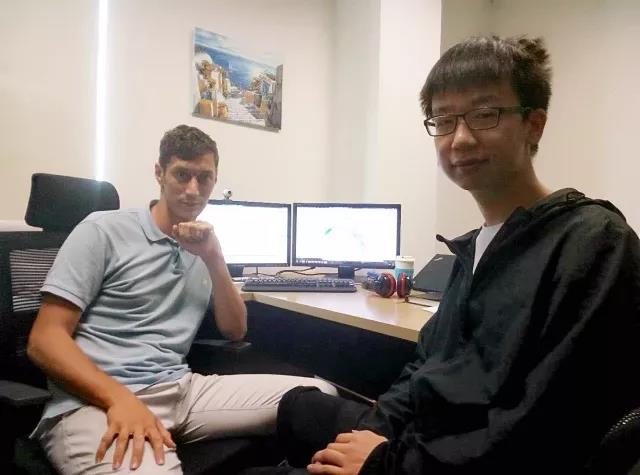 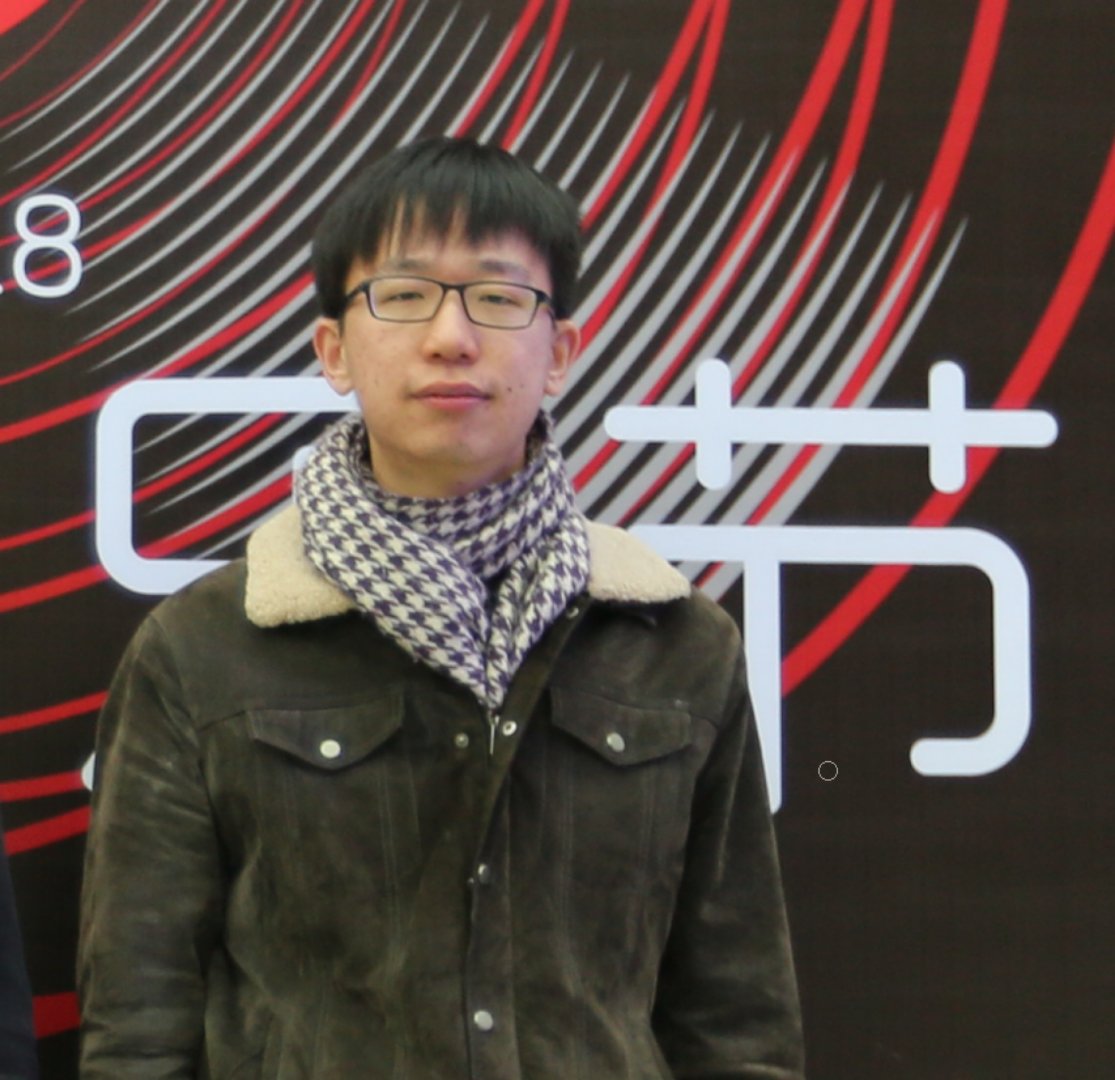 Backgrounds of the two international conferences

The 2018 Annual Meeting of British Postgraduate Network for Chinese Studies will soon be held at the University of Oxford at the end of June 2018. The conference is sponsored by The University of Oxford China Centre and the British Association for Chinese studies. This year's theme is "Hetero/Homogeneous China: Connections, Dynamics, and Transformations" covering anthropology, sociology, urban studies, regional studies, arts and other humanities and social sciences. Keynote speakers include Dr. Maria Jaschok from Oxford University and Prof. Man Kit Wah from Hong Kong Baptist University.

In mid-July 2018, the 30th Annual Meeting of China Economics Society Australia, organized by The Australia-China Relations Institute (ACRI) at the University of Technology Sydney, will be held at the University of Technology, Sydney. The theme of this year's conference is "China's economy in Xi Jinping's "New Era"". Guest speakers include Prof. Hon. Bob Carr, former Australian Foreign Minister, Professor Yao Yang, Dean of the National Development Institute of Peking University, and former Australian Ambassador to China Dr. Geoff Raby. The conference-related publications will also be published in the special issues of China & World Economy and the Journal of Environment Management.