JONGHYUK LEE (Jake) is from South Korea. He went to high school and spent the first months of university in the US before he decided to transfer to CUHK-Shenzhen for undergraduate studies.His love for experiencing new things, Shenzhen’s high-tech environment, and the infinite possibilities promised by a new university led to his choice of Shenzhen and this university.

Upon choosing his major, Jake knew his own mind. Interested in both technology and business, he chose Computer Science and Technology offered by SSE as his major so as to study programming and computer science systematically. In the meantime, he fueled his passion for business in day-to-day activities. He has been actively involved in various business competitions, in which he combined his computer science expertise with business initiatives. Out of these competitions, Jake reaped valuable hands-on experience. 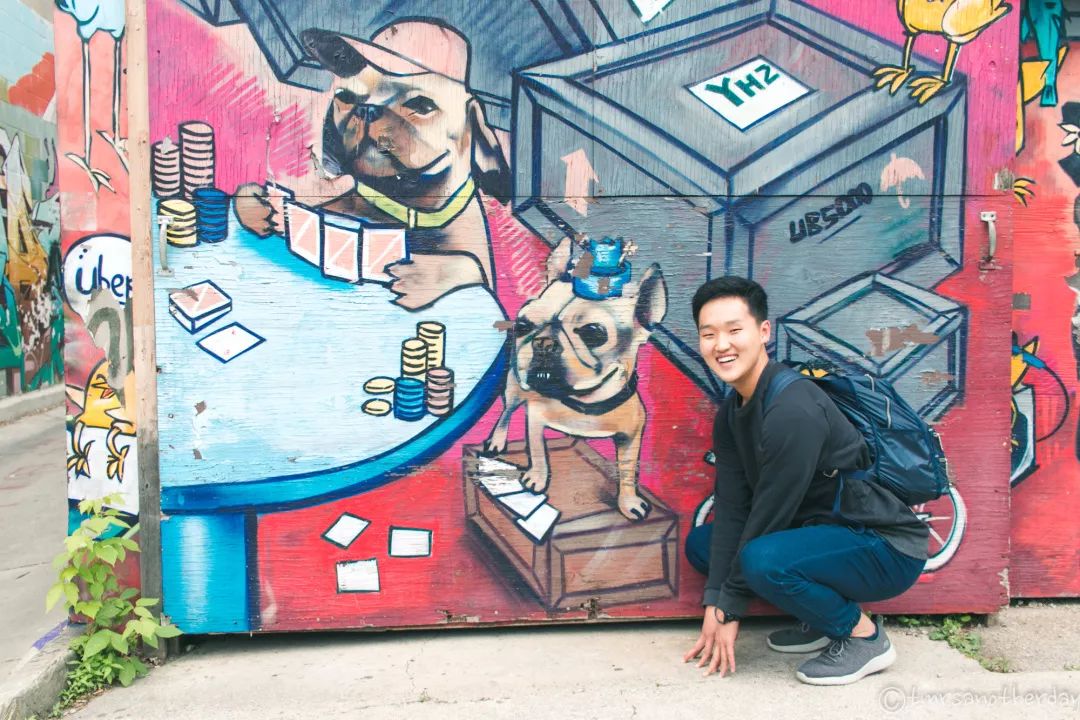 With international students, an inevitable question is “what are the challenges you’re faced with as an international student at CUHK-Shenzhen?” For Jake, the challenge comes from study and language. Like everybody else, Jake sometimes feels peer pressure as students here are so hard-working. But besides hard work, Jakes also makes a point about the fun part of study. According to him, GPA only tells how you perform academically, but university life is not just about academics.

With this in mind, Jake tries to enrich his extra-curriculum life through serving as a student photographer at the University’s Communications and Public Relations Office(CPRO), working as an undergraduate research assistant in the Robotics and Artificial Intelligence Lab. He is a swimmer, music lover, and a favorite with friends. In the processes of each experience, Jake met different people, embraced new ideas and learned what classroom study does not teach.

The different teaching style between Chinese and American classrooms, Jake pointed out, was another challenge for him. In America, students would chime in with questions during the class, whereas in China, students tend to save their questions till after class. To Jake, enjoying the class and connecting course study with real life is what really makes study meaningful and joyful.

Talking about the Chinese language, Jake confessed that international students may encounter some difficulties if could not speak the language. Yet for him, it’s no longer a problem since he can already speak fluent Chinese. This, again, half resulted from his hard work, and the other half, from his positive attitude towards challenges.

For Jake, his two years at CUHK-Shenzhen is full of opportunities. He has attended quite a number of seminars featuring a wide range of topics hosted by SSE, which to his view, helps students develop their interest in different domains. Thus students could better understand where their interest is and what they really want to try.

“Competition” is another keyword of his university life. He has participated in several competitions and achieved unexpectedly good results: Champion of Shenzhen Creative December Innovation/Entrepreneurship Competition 2017; Second Runner-up of Smart City Hackathon organized by Deloitte and HKUST; Runner-up of Hult Prize University Final. 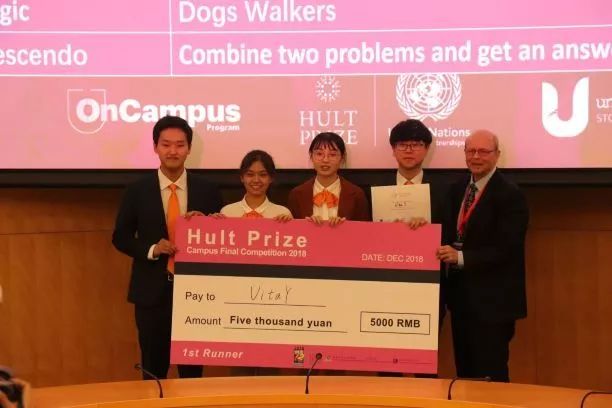 Jake considers the experience more important than the results. He expressed that he has learned a lot from participating in Smart City Hackathon. “You just need to try things you are interested in and also when you try, be logical, knowledgeable and pay attention to the human interaction. Also, a good idea should be positive and valuable.” 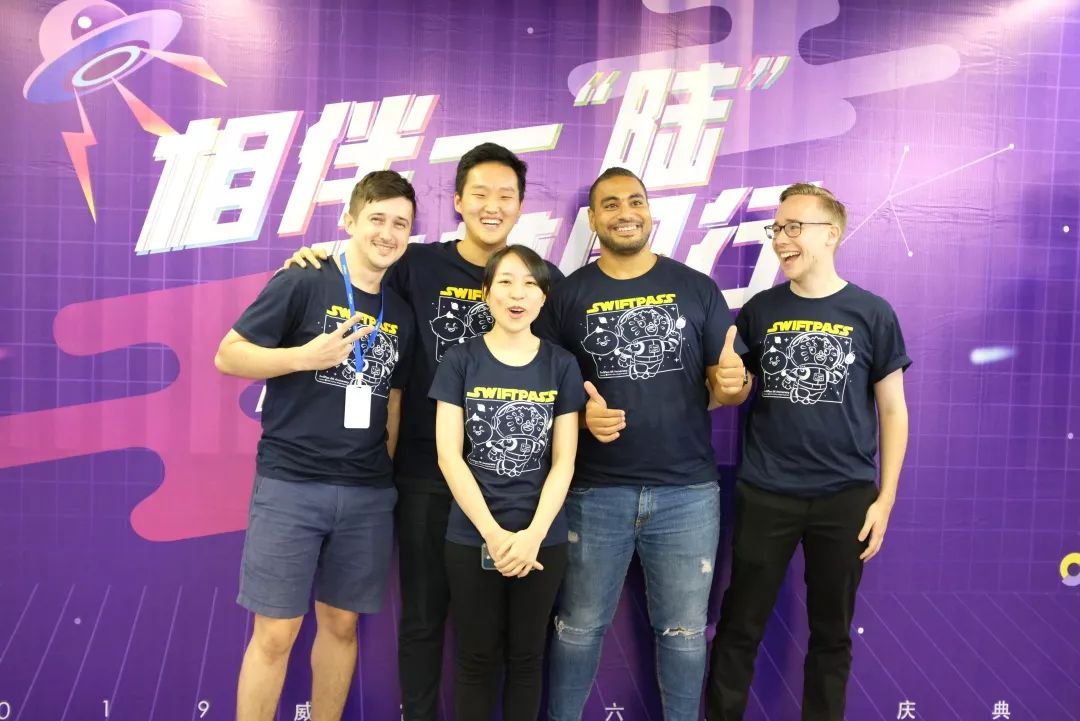 To his international peers, Jake has something to say. “I think it is very important to be open to find different activities so that you can meet more Chinese and others, and try to open up for different opportunities.  I believe language is also important, so try to learn Chinese and communicate in Chinese. Learn the language, explore, go outside and visit the city. Also, don’t be over stressed. Try your best but leave the result to the professors. Worrying about it doesn’t make things better. So try best and enjoy.”