In the end, Li Guanle (Global Business Management), an SME junior from Shaw College, won the international championship and Ma Siyi (Marketing and Communication), an SME senior student from Diligentia College, who won the first place in OVAL China, got the second prize in the international finals. 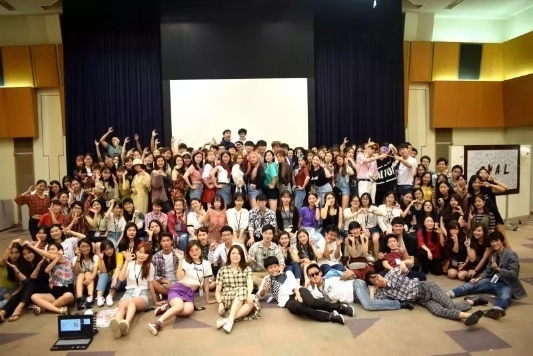 Competitors from China, Japan and Korea with staff members

OVAL stands for Our Vision for Asian Leadership. It is an organization voluntarily formed by Korean, Chinese, and Japanese university students willing to broaden their scopes from East Asia to the whole globe as young leaders. It is established to provide a global platform where potential partners from each three country can actively interact and share brilliant ideas. The contest has been held for the 16th year since 2005. Due to its professionalism and the speciality of the judges and contestants from China, Japan and Korea, it has been widely recognized among college students. The contests over the years have also received the support and high attention of the official organizations such as the UNESCO (UNESCO Beijing Office), the Japan/Korea Embassy in China, and the China-Japan-Korea Cooperation Secretariat. 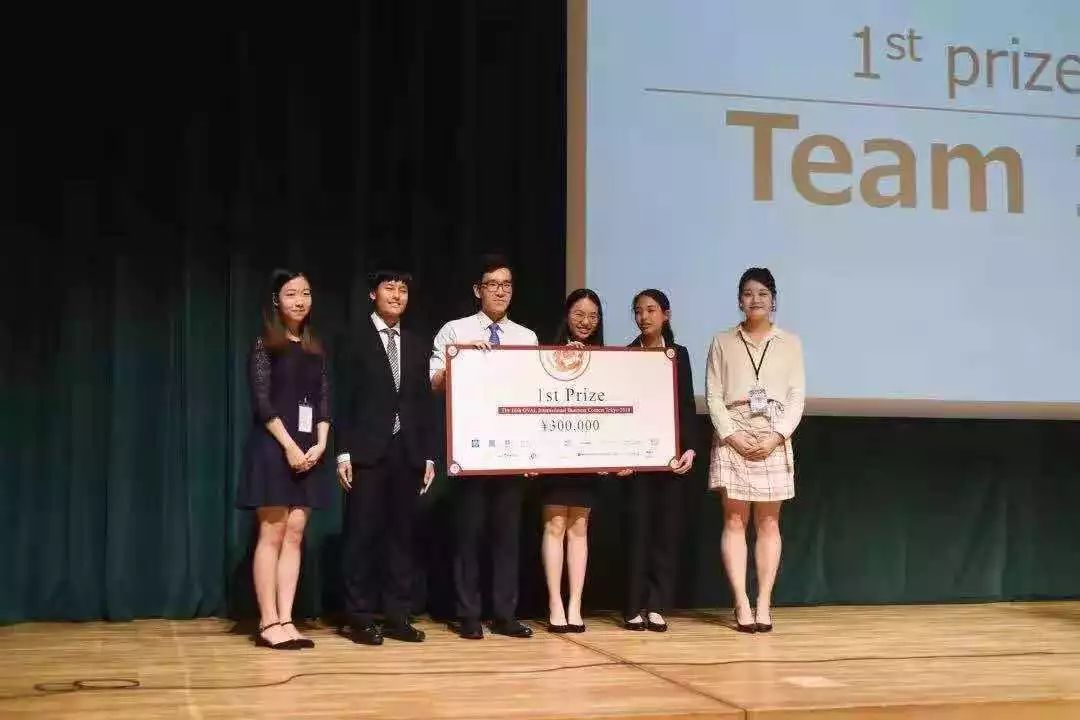 Li Guanle (third from right) with the 1st prize team

This OVAL International Finals require us to finish a retail business plan for Japanese residents within a week, featuring two Experts Consulting and one Field Work. Each team randomly assigned three members from China, Japan and Korea, so how to cross cultural and communication barriers became the biggest and most special challenge for us. We need to understand the way of thinking of the contestants from other countries in a short time and accurately express ourselves. To this end, the organizers also specially invited professors to give us lectures about Team Building. After repeated discussion with Japanese and Korean friends, I got a deeper understanding of these two neighboring countries. As a Management major student, I need take the initiative to lead the team. Through this competition, I also learned how to get along with unfamiliar teammates. It's not easy to come up with a special business model in the retail industry that already has the ultimate model case of Amazon GO. Fortunately, the special team forming approach allows us to make good use of the strengths of each member and stand on the shoulders of three countries. 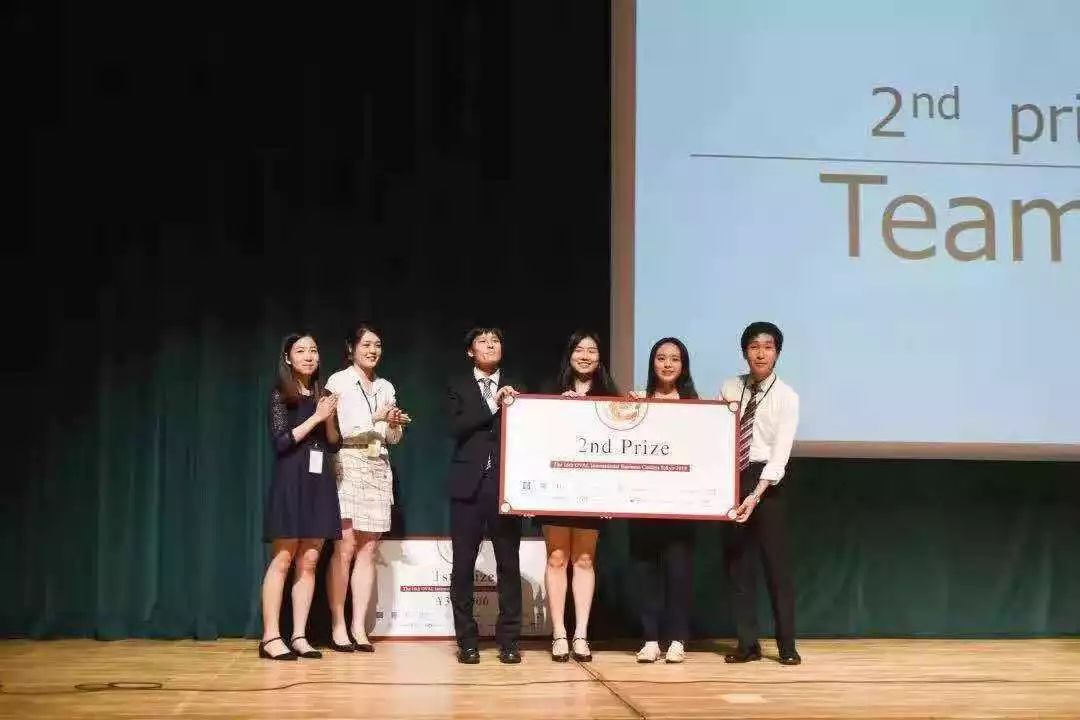 From the four contests from April to August, from the first place of OVAL China to the second place in the international finals, I have experienced countless exhaustion and irritability, especially in the preliminary and finals of OVAL China, which happened to hit the examination week of our university when I spent many nights with my classmates to complete the tasks before the deadlines.

During the contests, we need to work with students from other Chinese universities (OVAL China) and foreign universities (international finals), and there are too many uncertain factors. Not only do I need to rack my brains to complete our business plan, but I also need to communicate and reach consensus with them. This is not a simple task. We have had countless controversies and encountered many problems caused by different backgrounds. Fortunately, we have overcome them through our efforts. Although the process is difficult, but the cooperation with friends from different countries has brought us unique benefits, which is also a new and wonderful experience for me.

When I was abroad to attend the competition, I also understand that I still need to rely on myself at the crucial moment, because you can never predict the strength of teammates and opponents. In many cases, you need to solve the problems encountered by yourself. I am very grateful that I have learned a lot of professional knowledge at CUHK-Shenzhen in the past three years, which I can apply to the contest to solve one practical problem after another.