The Future Network of Intelligence Institute set up at CUHK-Shenzhen

AN inauguration ceremony of a new research institute, the Future Network of Intelligence Institute (FNii), was held at the Chinese University of Hong Kong, Shenzhen yesterday morning.

The new institute aims to become an international research platform for studies on the future network of intelligence, according to the university.

Professor Cui Shuguang, executive dean of the university's School of Science and Engineering, has been named dean of FNii, while Professor Stephen Boyd, a member of the National Academy of Engineering (NAE) in the United States and Professor David Tse, also an NAE member, have been appointed co-deans of the new institute. 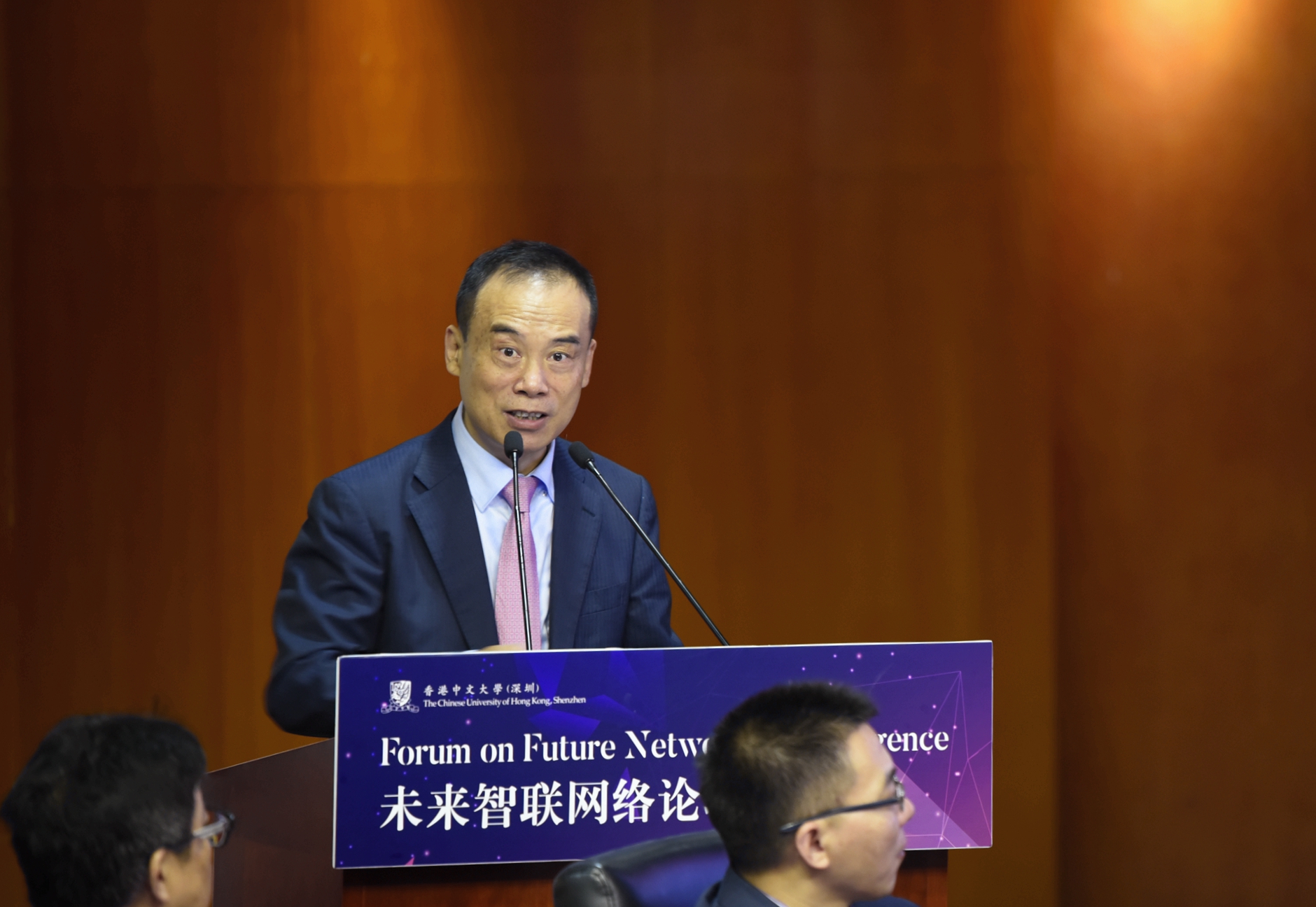 Professor Xu Yangsheng, president of CUHK(SZ), said at the ceremony that the AI industry is urging people to enter a new smart world where everything connects with intelligence.

The president highlighted that the combination of intelligence and networks will undoubtedly boost the new technological revolution, which will have a huge impact on the world economy, social development and human life. 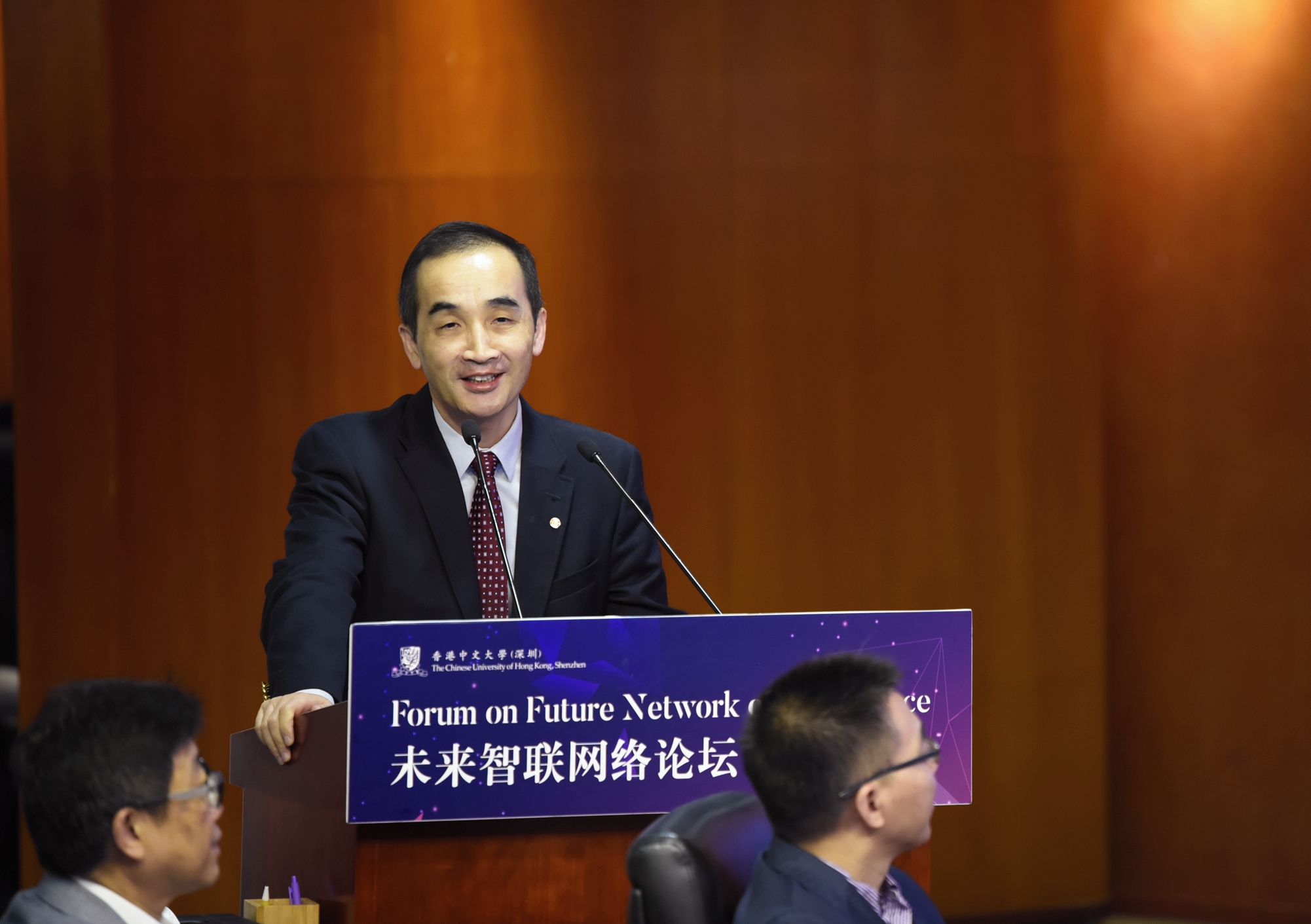 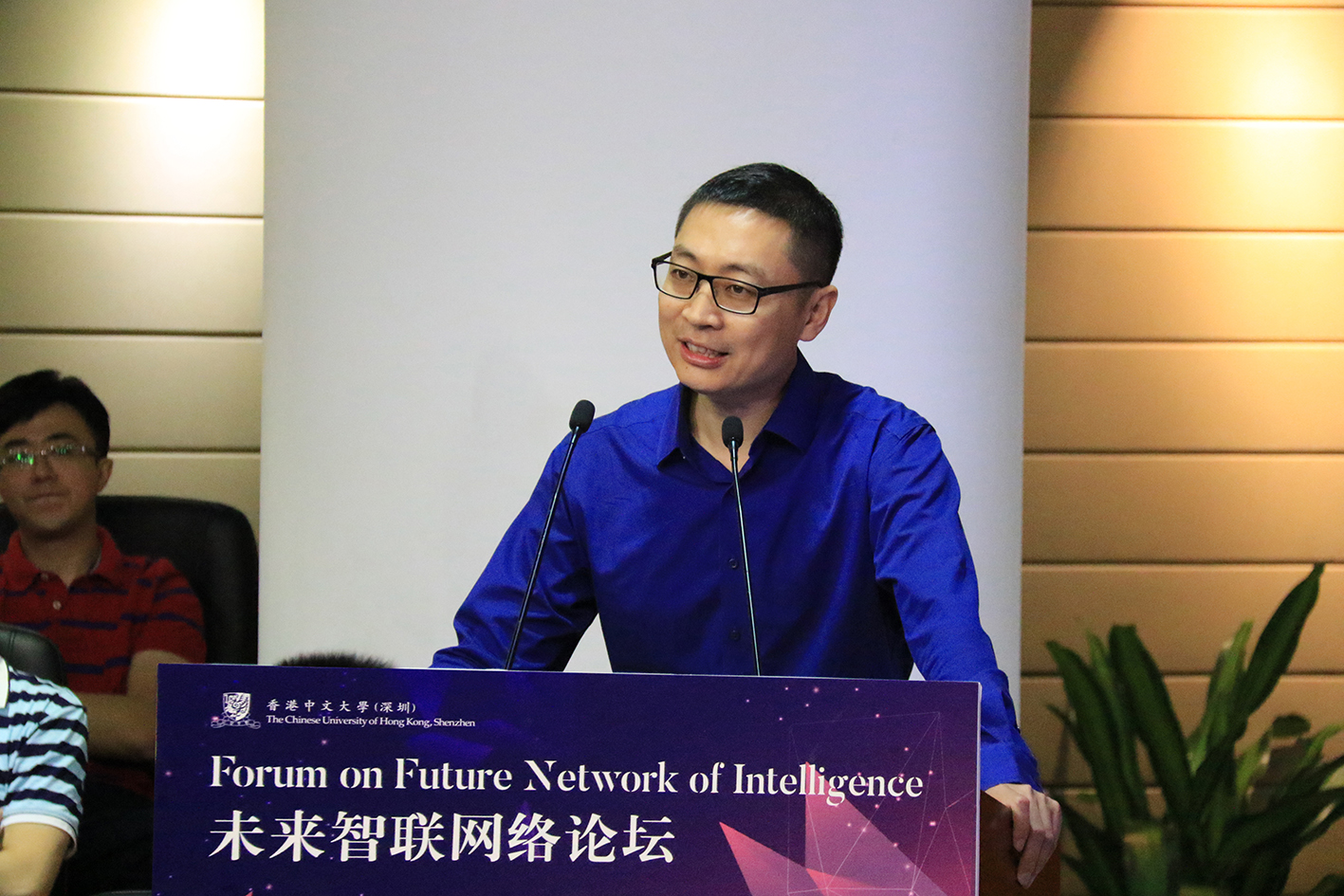 Networks help to enhance collective intelligence, while intelligence increases the efficiency of networking, said Professor Cui. In his eyes, the convergence of intelligence and networks is the future direction of information technology.

The dean pledged that the new research institute will integrate resources in the fields of intelligence, networks and systems, among others. FNii also aims to provide research to fuel Shenzhen's industrial development, said Cui. So far, the institute has worked with JD.com on an AI project and with the Luohu Hospital Group on establishing a joint lab for medicine big data. FNii's long-term goal is to build a team of 30 scientists, 20 postdoctoral fellows and 100 doctoral researchers to research man-machine interfaces, natural language processing, and data-driven programming, as well as some other smart technologies.

A forum themed "Future Network of Intelligence" was also held on the same day. Academicians and experts discussed topics including Internet of Things, Big Data, deep learning and natural language processing at the forum.

(Edited based on souce from Shenzhen Daily)