During the visit, Prof. Shiping Zhu, Vice President (External and Student Affairs) of CUHK-Shenzhen received the delegation and expressed his warmest welcome. 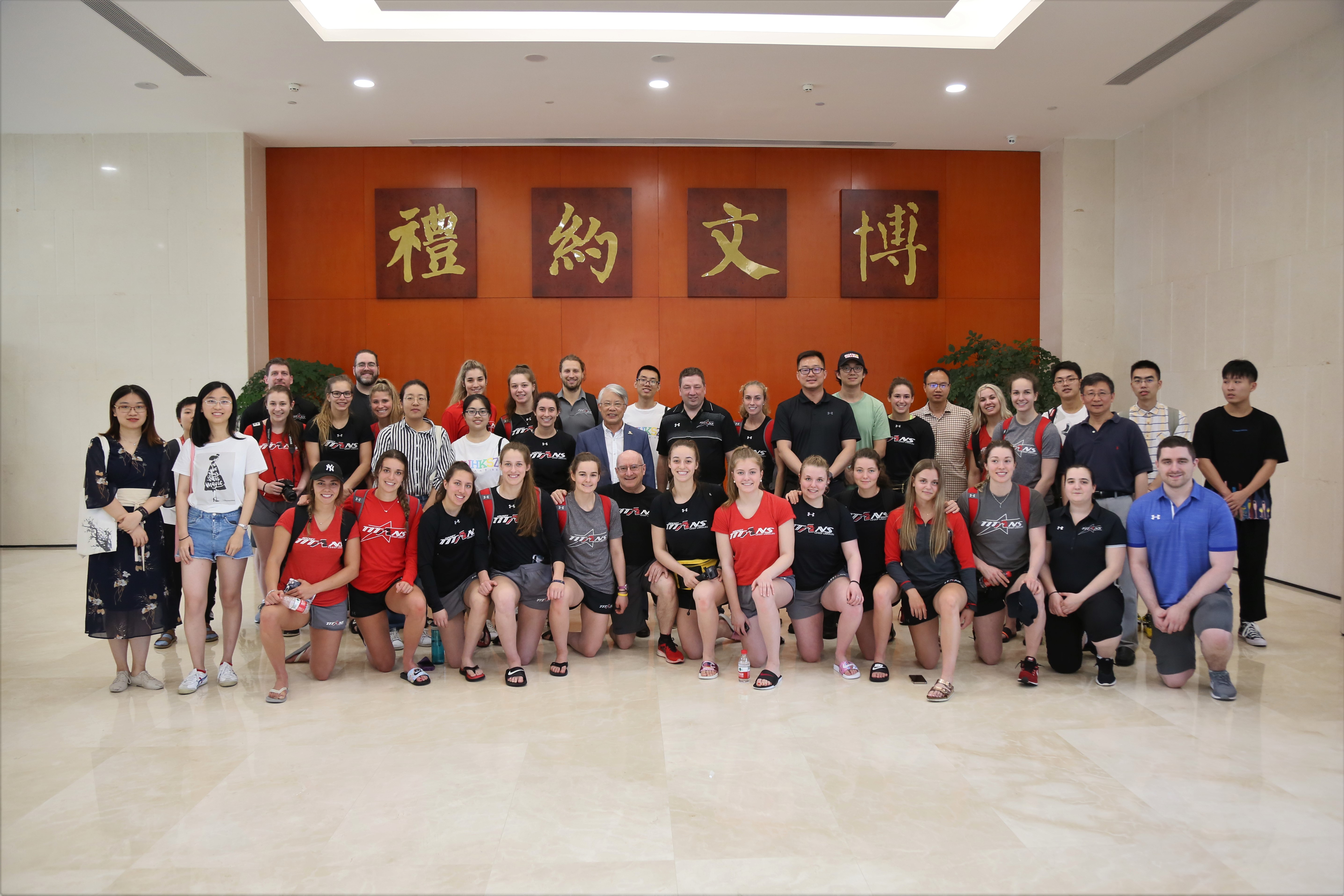 Besides, an information session of ice hockey was successfully held in Room E210, Administration Building. Mr. Pascal Dufresne, Leader of Titans Women Iced Hockey Team gave a thorough introduction regarding the rules of ice hockey and the accomplishments that Titans has achieved. Around 50 students and teachers from CUHK-Shenzhen attended the session and raised various questions afterwards. 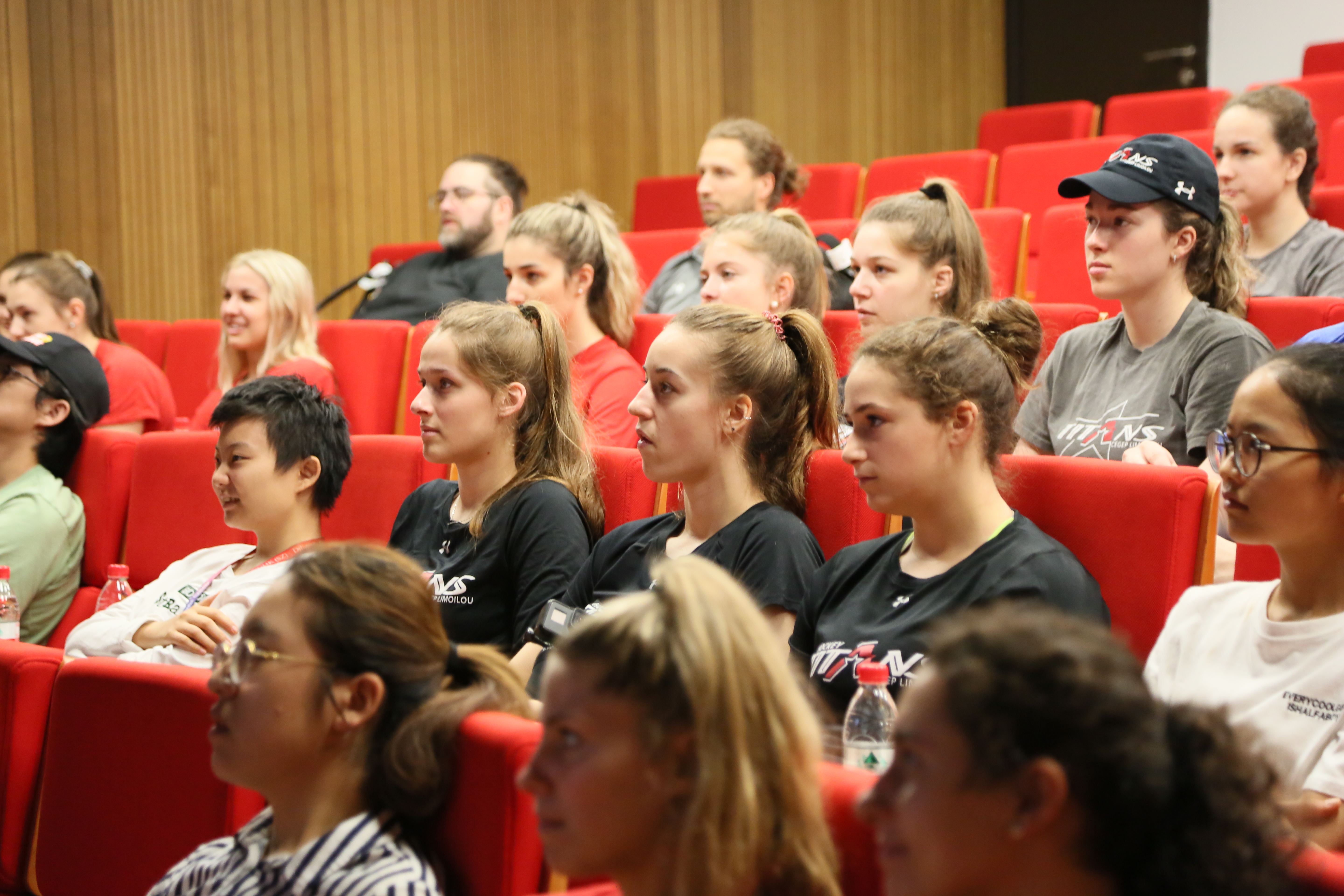 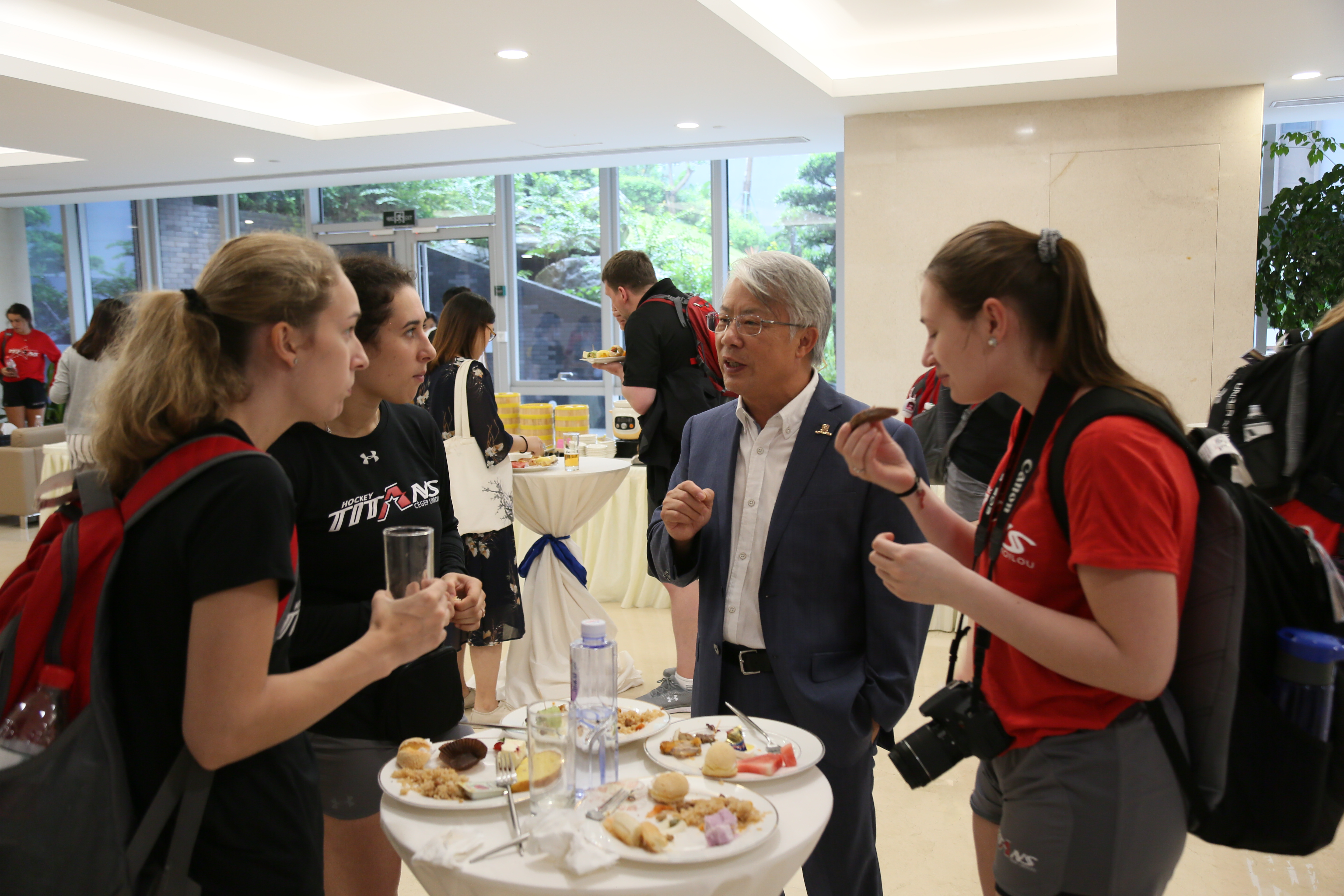 Since 2013, Cégep Limoilou has joined the Confucius Institute in Quebec and continued to promote the interaction and friendship with universities in China. The development of Titans Women Iced Hockey Team is strongly supported by Cégep Limoilou. Titans is formed by 25 girls from all over the province of Quebec, who are all aged between 18-20. The team won the Provincial Championships 8 times since 2011. They are also the winners of the season 2017-2018 with 52 wins and 1 loss, cumulated in both regular season and playoffs. In 2018-2019, the team has cumulated in the first half of the season, 25 wins and 1 loss, which currently appears on top ranking of Canada U20 Women Hockey Teams.