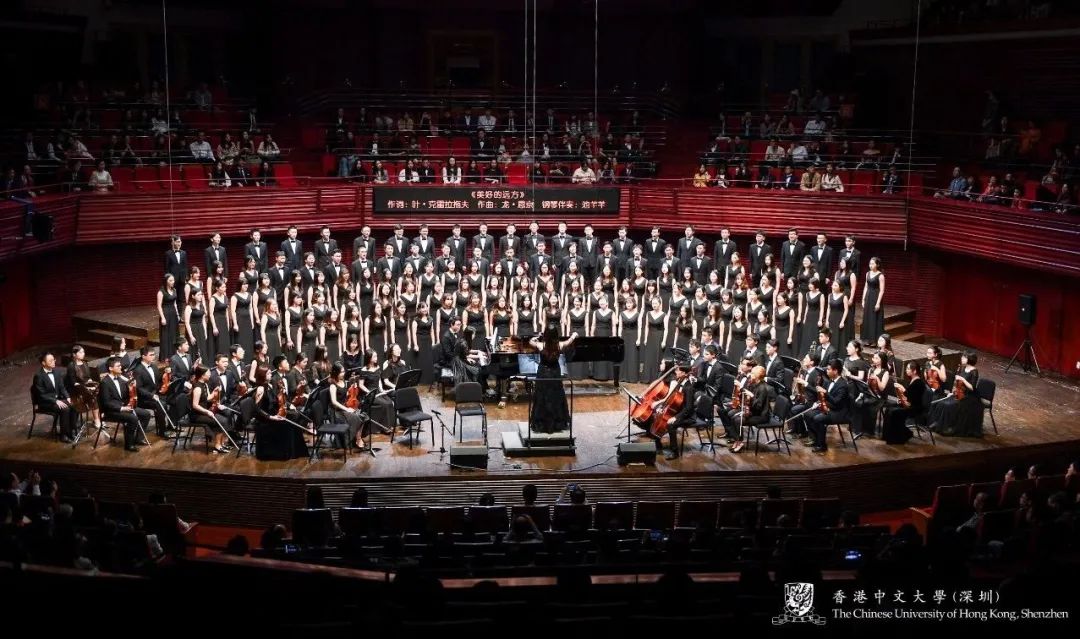 As one of the "Ten Cultural Facilities for the New Era" planned by the Shenzhen Municipal Government, the Shenzhen Conservatory of Music will be established and operated by The Chinese University of Hong Kong, Shenzhen.

The Shenzhen Conservatory of Music, also known as CUHK-Shenzhen School of Music, seeks to develop into an international, innovative and world-class institution of music and arts. A wide range of programs will be offered by the School to cover the needs of students who aspire to further their art studies. In particular, the School will offer undergraduate programs in the fields of music performance, musicology, composition techniques and theory, dance performance, etc.,  as well as postgraduate programs in music technology, arts management, music therapy and music sociology.

“The conservatory we are building is an international one. It will offer comprehensive and innovative programmes, different from the traditional conservatories. We will bring together the best talents from all over the world in the field of music and follow contemporary scientific trends, thus forming a truly international and high-caliber conservatory. We are very confident about this.” Said Professor Yangsheng XU, President of The Chinese University of Hong Kong, Shenzhen.

“The establishment of the Shenzhen Conservatory of Music will also bode well for the development of our university,” added President XU. “At present, the currently available Schools of Management and Economics, Science and Engineering, Humanities and Social Sciences, Life and Health Sciences and Data Science are all enjoying a sound momentum of development. We are looking forward to extending this momentum to further expose our students in the arts and culture field, as well as enhancing their imagination and creativity in the pioneering cross-academic research.”

Vice President (Academic) Tom Z.Q. Luo indicated that culture is the key to a city's overall strength and core competitiveness, the embodiment of a city's spirit and values, as well as the distinguishing mark of a city from other cities. It is for this reason that the Shenzhen Municipal Government has proposed the "Ten Cultural Facilities for the New Era" and entrusted CUHK-Shenzhen to prepare for the Shenzhen Conservatory of Music.

Professor Luo said: "The construction of the Shenzhen Conservatory of Music is an important task entrusted by the municipal government to our university. We believe that with its mature management system and valuable experience, CUHK-Shenzhen will be able to cultivate top-level music talents with Chinese cultural traditions and international perspectives, and contribute to building Shenzhen into a global benchmark city with outstanding competitiveness, innovation and cultural influence." Professor Wing-Wah Chan, Chairman of the Composers and Authors Society of Hong Kong, former Chairman of the Department of Music and Adjunct Professor at The Chinese University of Hong Kong, and currently Acting Director of the Shenzhen Conservatory of Music Preparatory Office, said that with the goal of cultivating high-end music talents with both academic and performing capabilities, the Shenzhen Conservatory of Music will embrace international masters from both Chinese and Western music cultures, along with its innovative training model and internationalized undergraduate, master's and doctoral training system for music talents. In addition to the traditional music performance courses, the Shenzhen Conservatory of Music will also offer programs in music technology and music therapy, taught in both Chinese and English, as well as other languages such as Italian, German and French if necessary. The modern university management system, combined with internationally recognized academic standards and teaching models, will certainly open up students' international horizons.

Professor Chan added, "In the future, we will offer more part-time programs to give more people the opportunity to study music in their spare time; We will also set up a music genius class to select young talents with special gifts in music." 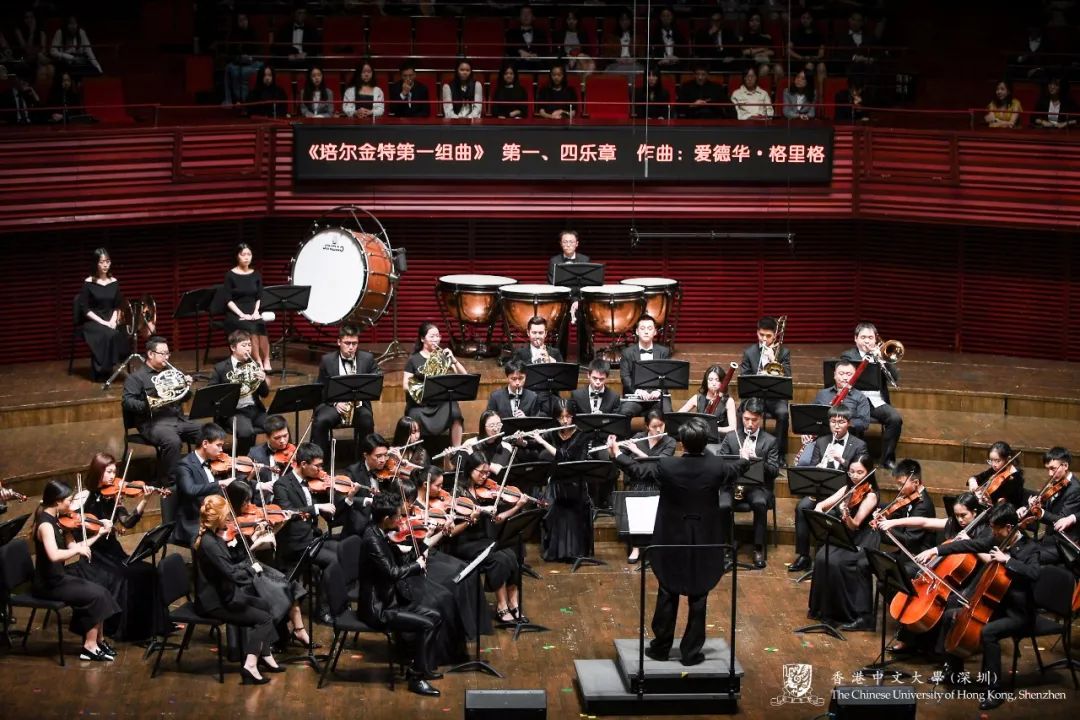 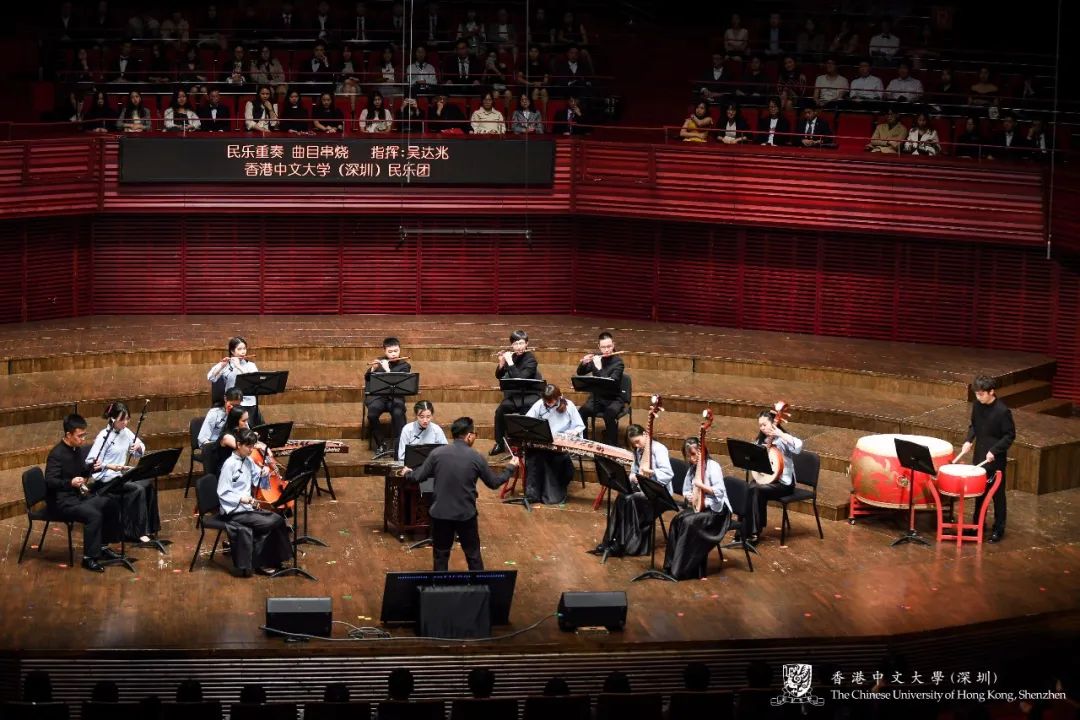 The Chinese University of Hong Kong has a distinctive and rich tradition of music education, according to Mrs. Shun-Chun Dorothy WONG, Director of Development and Advancement, Shenzhen Conservatory of Music Preparatory Office. Founded in 1965, the Music Department of Chung Chi College, CUHK is the first degree-granting music department in Hong Kong, and also an influential training base for teachers of major conservatories in China. “While introducing the world's advanced music teaching concepts into China, we will actively organize or bring in international-level music events to facilitate the collision of Chinese and Western cultures. We are confident that we will build our brand and contribute to the cultural development and prosperity in Shenzhen, the Greater Bay Area and even the whole country”, said Mrs. Wong.