The Chinese University of Hong Kong, Shenzhen is making progress in providing higher-quality education to cultivate innovative professionals with a global perspective, by strengthening international exchanges and cooperation, and constructing cutting-edge disciplines.

With the aim "to bring together China and the West", the CUHK-Shenzhen has educated more than 5,600 students from all over the world.

By the end of 2019, the university had completed more than 170 international cooperation projects with more than 100 overseas universities in 29 countries and regions across the globe.

Statistics show that the CUHK-Shenzhen ranked second in the list of numbers of undergraduates in 2019 from the Chinese mainland admitted to the top 16 universities in the United States and the United Kingdom, just following Peking University.

"Identifying itself as an internationalized university since its establishment in 2012, the CUHK-Shenzhen has conducted a raft of international exchange programs. And we are determined to do that even better in the future," said Xu Yangsheng, president of the Chinese University of Hong Kong, Shenzhen. 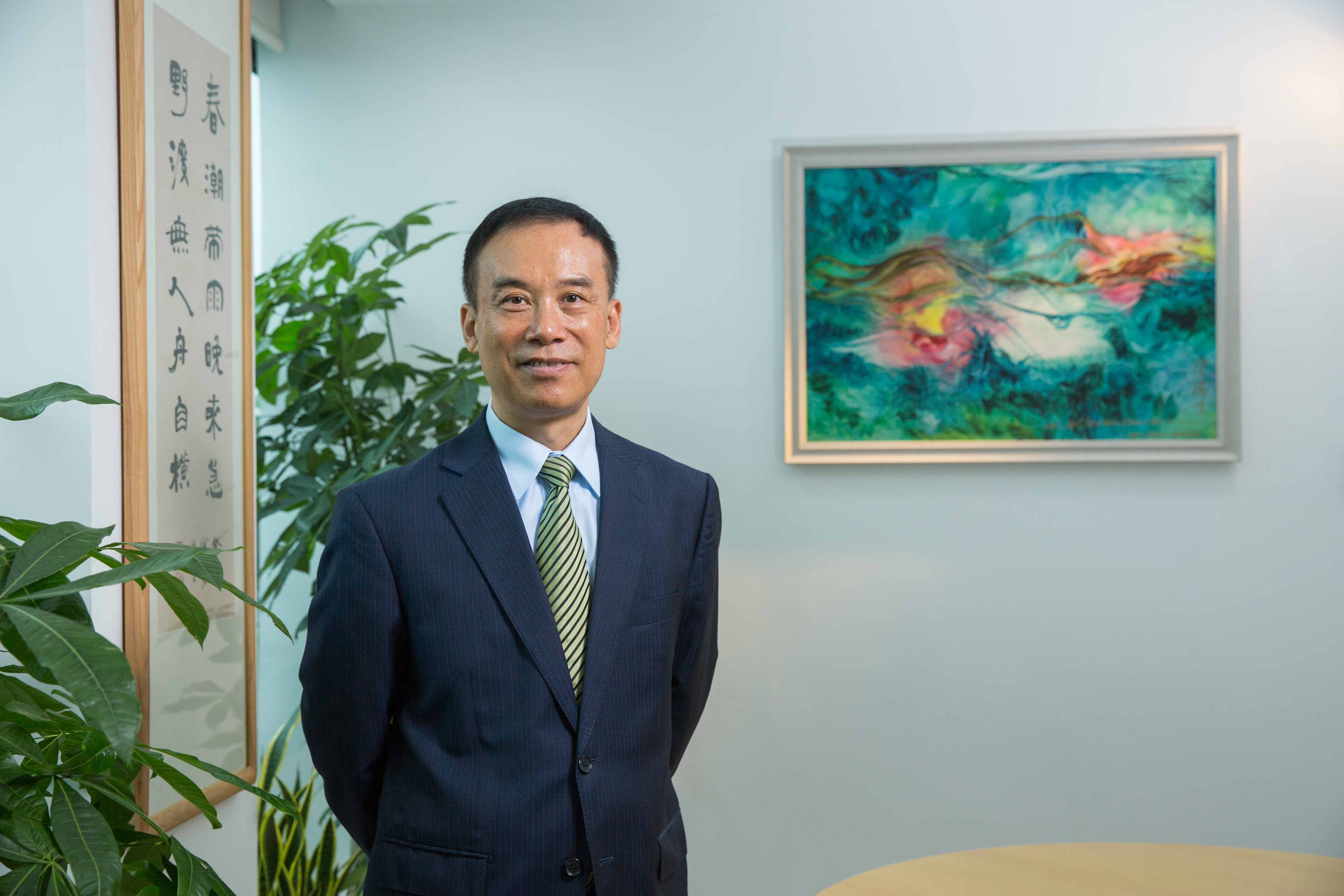 "Subjects such as data science, bioinformatics and biomedicine have strong resonance with the pulse of the times," Xu said, citing that education should interact with local industries and society.

"We have established joint laboratories with big name enterprises in all walks of life, including Chinese tech giants Huawei, Tencent and domestic e-commerce retailer JD, which helps make our education down to earth," Xu noted.

In the long term, the CUHK-Shenzhen is committed to cultivating top-level professionals that the Guangdong-Hong Kong-Macao Greater Bay Area needs in the coming 20 years, according to the university president.

By the end of 2019, the CUHK-Shenzhen had employed more than 350 world-renowned teachers, including four Nobel Prize winners, two Turing Award recipients and one Fields Medal winner.

Last year, the CUHK-Shenzhen reached a cooperation agreement with the Shenzhen government and the Chinese University of Hong Kong, to establish a medical school and its affiliated hospital, in an attempt to cultivate international medical professionals for the Greater Bay Area.

Earlier this month, the university announced that it is about to found a school of music, which is expected to "improve students' imagination and creativity", according to university president Xu.