Prof. Jianwei Huang, Associate Dean and Presidential Chair Professor at the School of Science and Engineering, The Chinese University of Hong Kong, Shenzhen was appointed as the Editor-in-Chief of the IEEE Transactions on Network Science and Engineering (TNSE), with the term beginning in January 2021. Professor Huang is the third Editor-in-Chief of the journal, following Professor Ali Jadbabaie of MIT and Professor Dapeng Wu of the University of Florida.

IEEE TNSE is one of the highest quality and most selective journals in the field of network science. As of 2019, its impact factor was 5.213 according to Journal Citation Reports (JCR) 2020. TNSE is ranked 3/106 and falls into the highest quartile (Q1) in the Multidisciplinary Engineering journal category. 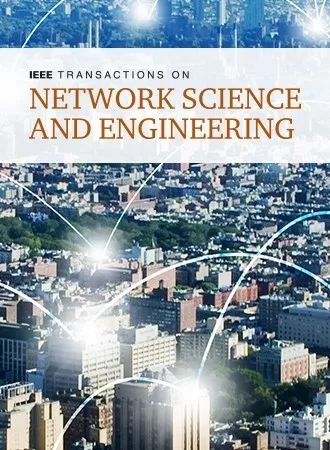 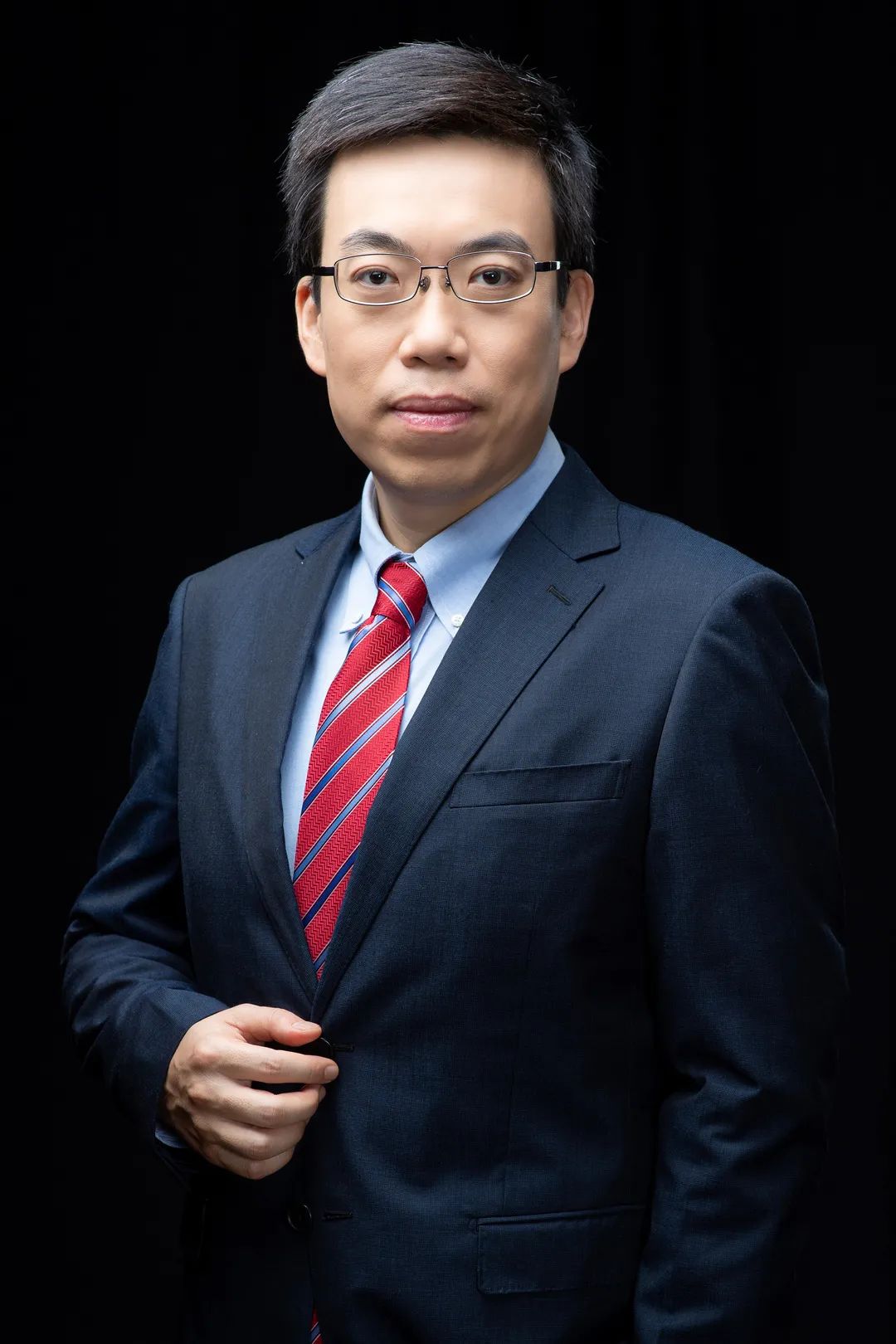 Jianwei Huang is a Presidential Chair Professor and the Associate Dean of the School of Science and Engineering, The Chinese University of Hong Kong, Shenzhen. He also serves as the Vice President of  Shenzhen Institute of Artificial Intelligence and Robotics for Society (AIRS) and Director of the institute’s Research Center on Crowd Intelligence. He is an IEEE Fellow, a Distinguished Lecturer of IEEE Communications Society, and a Clarivate Analytics Highly Cited Researcher in Computer Science. He received the PhD degree from Northwestern University (USA) in 2005, worked as a Postdoc Research Associate at Princeton University (USA) during 2005-2007, and worked as Assistant/Associate/Full Professor at the Department of Information Engineering at the Chinese University of Hong Kong during 2007-2018.

Dr. Huang has published 280+ papers in leading international journals and conferences on communications and networking, with a total Google Scholar citations of 12000+ and an H-index of 58. He is the co-author of 9 Best Paper Awards, including the IEEE Marconi Prize Paper Award in Wireless Communications in 2011.