Meta-Reinforcement Learning for Trajectory Design in Wireless UAV Networks led by Professor Shuguang Cui from the School of Science and Engineering (SSE) and the Future Network of Intelligence Institute (FNii), as well as "Compressed Multiple Random Access with Energy Modulation" by the team of SSE Professor Chuan Huang, respectively received the Best Paper Awards at the IEEE Global Communications Conference (IEEE GLOBECOM) in Taipei, China on December 10, 2020.

Drones can potentially provide a cost-effective, flexible approach to boost the performance of wireless networks. However, effectively deploying drone base stations (DBSs) in a dynamic wireless environment is still challenging. In particular, designing a DBS trajectory that allows it to provide timely on-demand service is a major challenge, particularly when the ground users’ requests are highly unpredictable. In this case, the DBS's trajectory must be adaptively adjusted to satisfy the dynamic user access requests. To this end, a meta-learning algorithm is proposed in order to adapt the DBS's trajectory when it encounters novel environments, by tuning a reinforcement learning (RL) solution. The meta-learning algorithm provides a solution that adapts the DBS in novel environments quickly based on limited former experiences. The meta-tuned RL is shown to yield a faster convergence to the optimal coverage in unseen environments with a considerably low computation complexity, compared to the baseline policy gradient algorithm.

Massive Machine-Type Communications is an important scenario and key technology for future wireless communications. In such a scenario, the base station needs to support massive device access; however, only a small number of devices are often active in the same time period and need to access the base station, i.e., the access of devices is sparse. The detection of active users and the recovery of user transmission information are hot issues in the research of next-generation networks. Unlike previous studies, this paper focuses on energy modulation for non-coherent communication in short-packet transmission and low SNR scenarios, which features higher system throughput than coherent transmission.

To address these issues, this paper designs an energy modulation plan for non-coherent multiple random access, aiming at the joint detection of user activity and transmission information using the statistical information of the channel. At the transmitter side, the information of active users is modulated on the energy of the user identity sequence. At the receiving end, by exploiting the sparse nature of user access, we  have devised simple and efficient detection algorithms: first, the approximate message passing (AMP) algorithm is designed to estimate the sparse signal; then the estimated signal for each user is detected in energy. In this paper, we present the BER analysis based on this algorithm and design the near-optimal power constellation points to minimize the BER under this system. In addition, the trend of the performance of this system is analyzed in this paper, and the results show that the stable communication of this system can be ensured when the number of receiving antennas increases at a rate with the number of users (N). Professor Shuguang Cui is a Chief Scientist of the National Key Research and Development Program of China, a Thomson Reuters Highly Cited Researcher, and an IEEE Fellow. Cui received his Ph.D. in Electrical Engineering from Stanford University, California, USA, in 2005. Afterwards, he has been working as assistant, associate, full, Chair Professors in Electrical and Computer Engineering at the Univ. of Arizona, Texas A&M University, and UC Davis, respectively. He is currently a Presidential Chair Professor at CUHK-Shenzhen, where he also holds the positions of Acting Dean of the School of Science and Engineering, Director of Future Network of Intelligence Institute, Director of The Chinese University of Hong Kong (Shenzhen)-JD AI Joint Laboratory, as well as Vice Director of Shenzhen Research Institute of Big Data. 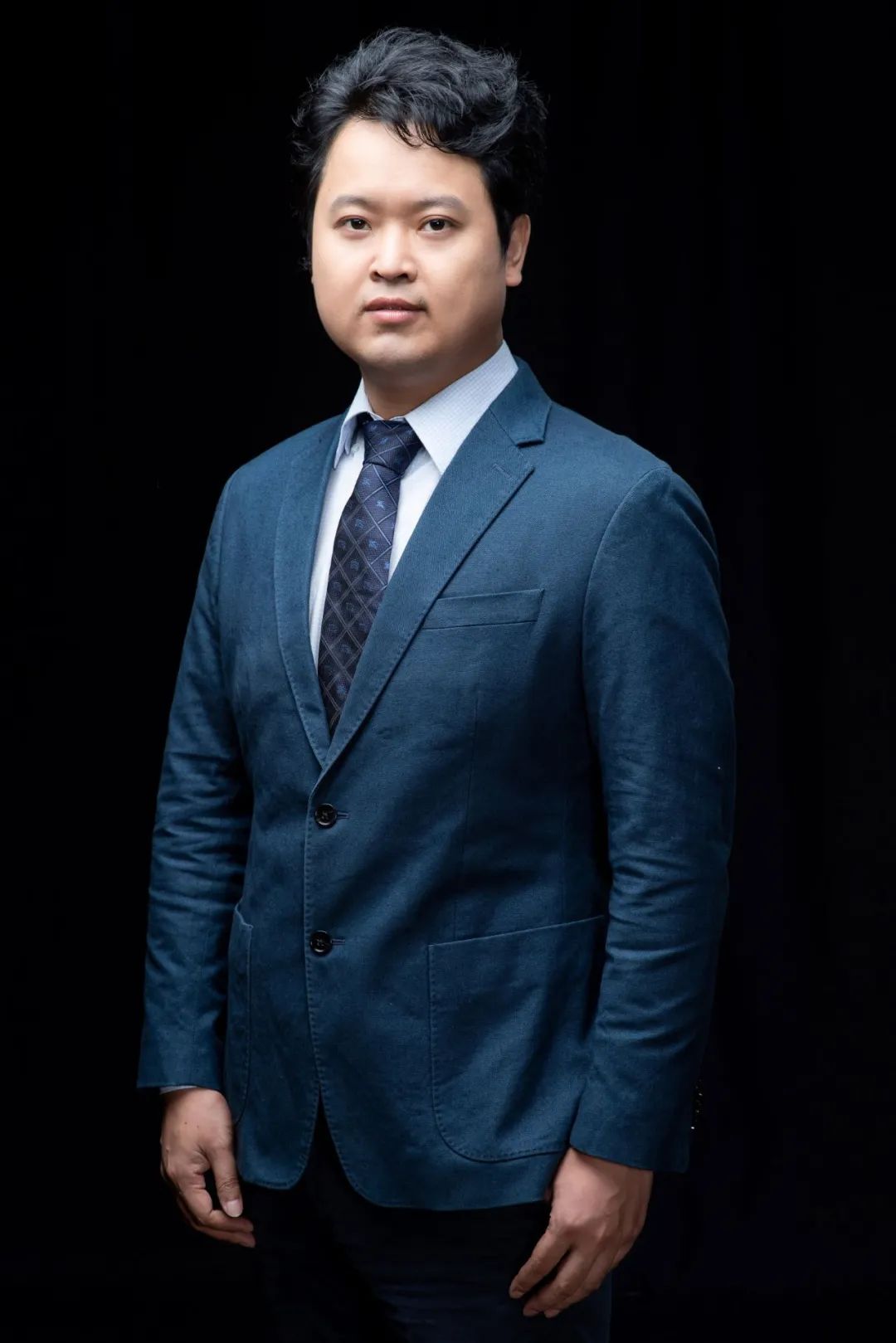 Prof. Huang received his Ph.D. degree in electrical engineering from Texas A&M University, College Station, TX, USA, in 2012. From 2012 to 2013, he was with Arizona State University, Tempe, AZ, USA, as a postdoctoral research fellow, and then promoted to an assistant research professor from 2013 to 2014. He was also a visiting scholar with the National University of Singapore and a research associate with Princeton University. He was selected into the National Overseas High-level Young Talents Program in 2016, and won the National Excellent Youth Fund in 2020.