Many stars shined in the history of European paintings

The ancient and gorgeous paintings

Brightened the history of art.

On 29 March, Professor Lu Jiande from the College of Foreign Languages and Cultures of Xiamen University will be invited to "Arts in the Cloud" to deliver a lecture about the changing themes in European paintings. 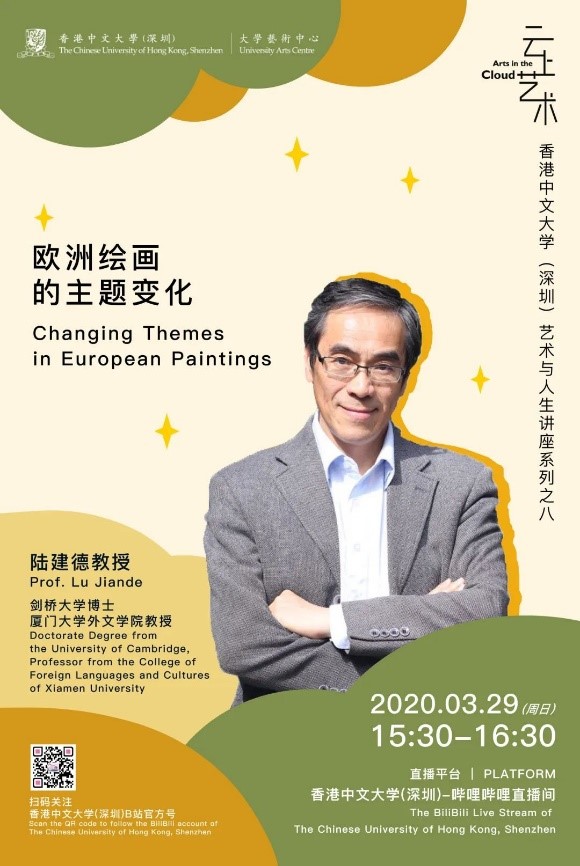 *Without authorization, please do not record or repost the lecture.

Brief Introduction of the Guest 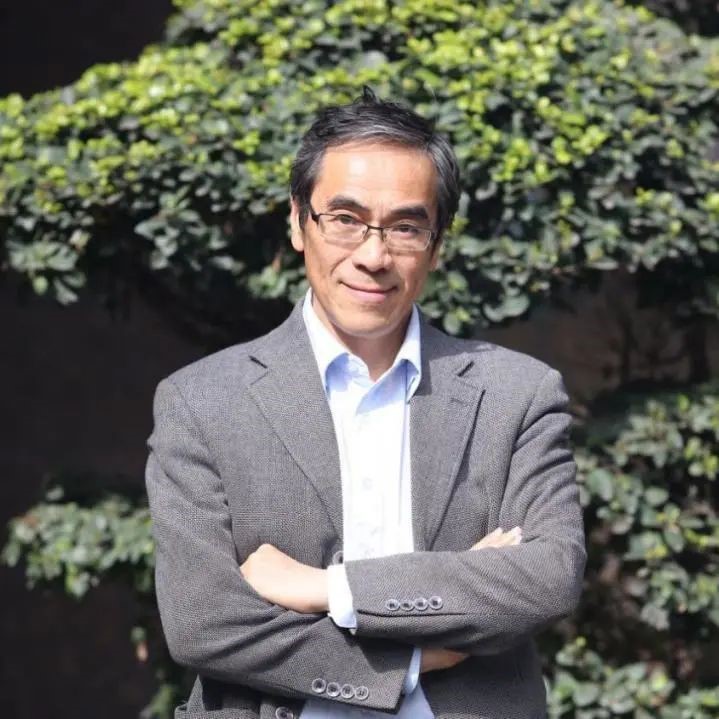 LU Jiande graduated from Fudan University, Shanghai, and received his doctorate degree at the University of Cambridge in 1990. He specializes in the studies and research of the Romantics, Anglo-American Modernism and Comparative Literature. After working for about twenty years at the Institute of Foreign Literature, Chinese Academy of Social Sciences (CASS) as one of its academic heads, he was the Director-General of Institute of Literature, CASS, and Editor-in-Chief of Literature Review (《文学评论》) before he retired in 2017. His works include Interests behind Ideas: Essays in Cultural Politics (2006), Canvas over the Horizon：Essays without Theoretical Claims (2012) and Self in Perspective (2015). He is also the Editor of T. S. Eliot: Poems, Plays and Critical Essays (Chinese edition, in 5 volumes, 2012) and World Literature in the Process of Modernisation (in 2 volumes, 2015). In recent years, he has written extensively on the genesis of modern Chinese literature and its active interaction with world literature, and also the cultural transformation that took place from 1894 to 1930.

Arts in the Cloud

"Arts in the Cloud" is an online live streaming activity organised by UAC, which will cover all-inclusive arts knowledge in the form of "Artists' Sharing + Interaction". Relying on live streaming platforms such as BiliBili and Zoom as the main channels, each episode is about 60-90 minutes in length, including a wide range of topics, such as literature, fine arts, music, design, drama and other categories. Artists who may be hard to meet offline will be invited “in the cloud” to create a collision of ideas with you and look into the all-sided future of arts and life from the elementary to the profound. 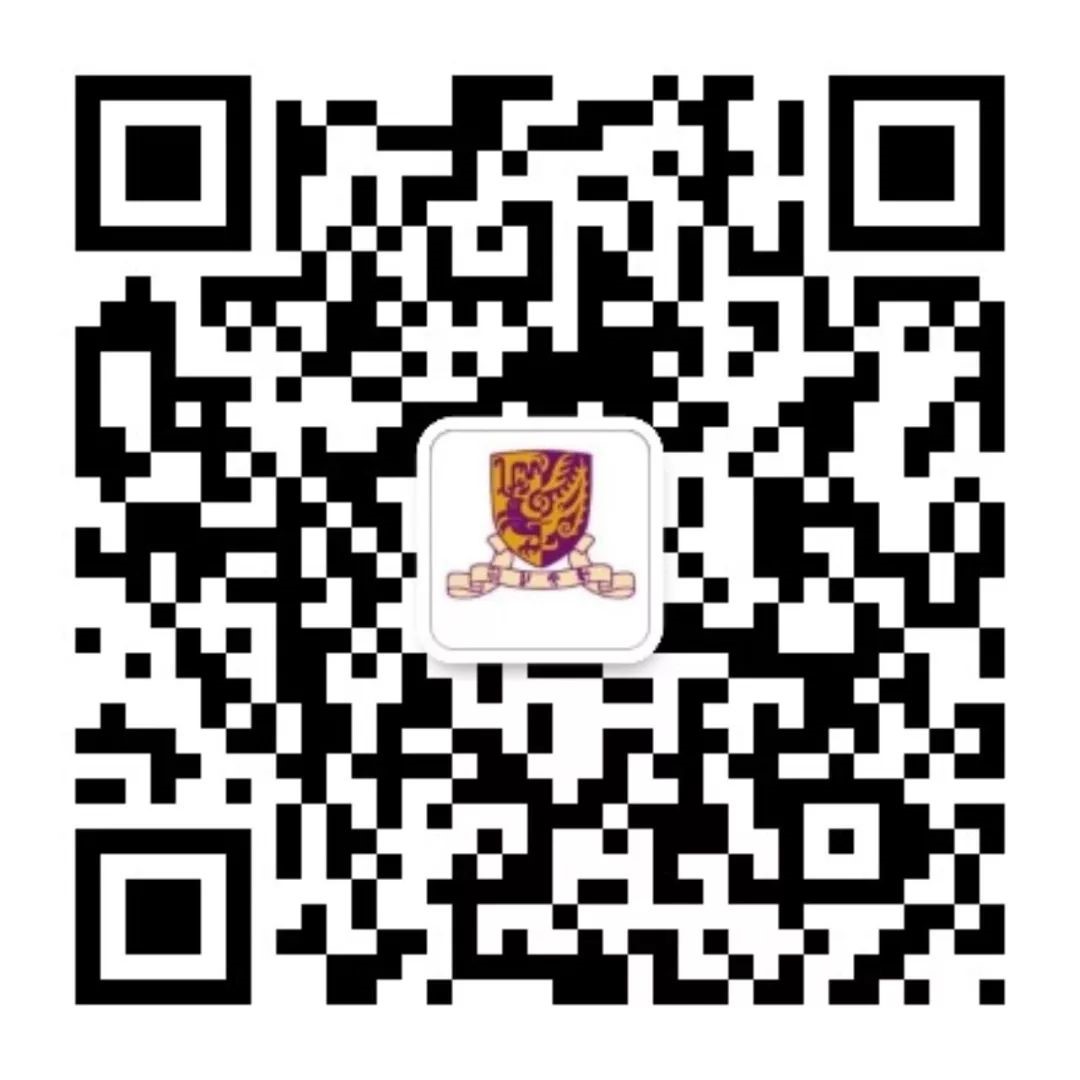 To bring students closer to culture and art

To make the "DREAM" come true