Welcome to the party ! About the Senza Quartet

Founded in 2017, Senza Quartet is one of the few professional string quartets in China. It was named after the musical term "Senza Sordino (take off sordino)". With two violins, a viola and a cello, Senza creates a diverse musical world. Four young musicians have professional classical music education attainment, and they also devote themselves to interpretation and creation of a variety styles of contemporary music, explore different performance styles, break barriers between music genres and create new feelings from traditional string quartet.

Not only do they play in the concert hall, they also perform in the old villas, churches, galleries, libraries, livehouses, streets and even in the wild nature. Their creative and unique ways of performing makes them popular among audiences of all ages. Senza musicians also actively participates in charity activities. In 2019, they released their first studio album "See The Sound" via more than 100 music platforms around the world, including Spotify, QQ Music and NetEase CloudMusic. In October 2020, Senza launched their first national tour, making them pioneers of same quartets in China. 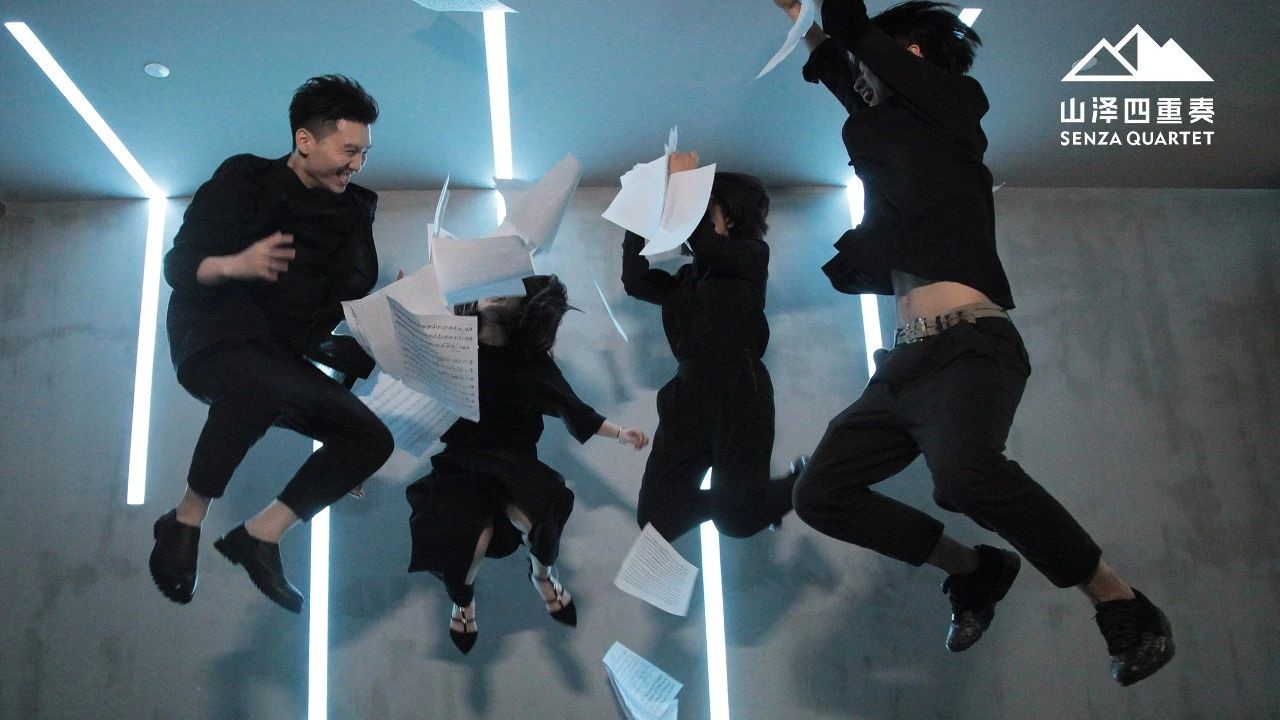 Introduction of the members

An imaginative and creative musician. He began to learn playing the violin when he was only 3 years old, but he has never been restricted to a single musical style. He is one of the few violinists in China who has made achievements beyond classical music. You can hear a very characteristic tone in his violin works, which is different from the "academic" tradition. In his "View on Music", music is a carrier of emotions and opinions, a dialogue with oneself, and a conversation with the audience. 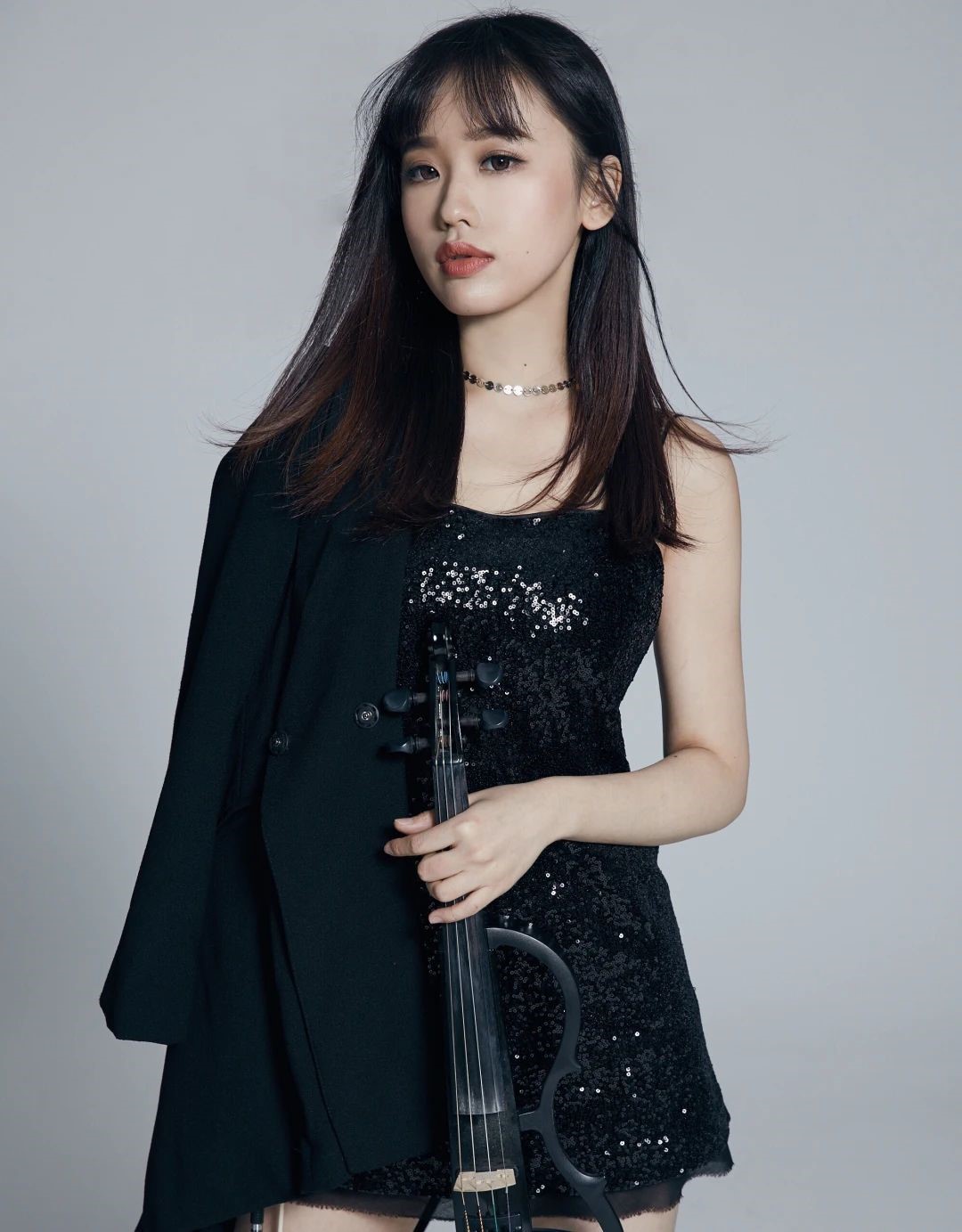 Violinist and electric violinist. She graduated from East China Normal University with a major in Music Performance. She has won many national scholarships and represented the university to tour the United States and Europe to give performances. She has a great accumulation of solo experience and amazing expressiveness, and is also active in the field of chamber music performance as a member of the RosePalm Quartet and the Senza Quartet. Music projects that Grace has participated in include: CCTV Feng Hua Chinese Music, Tan Dun Water Rock, Zhang A Moonlit Night on the Spring River, Richard Clayderman World Tour, etc. 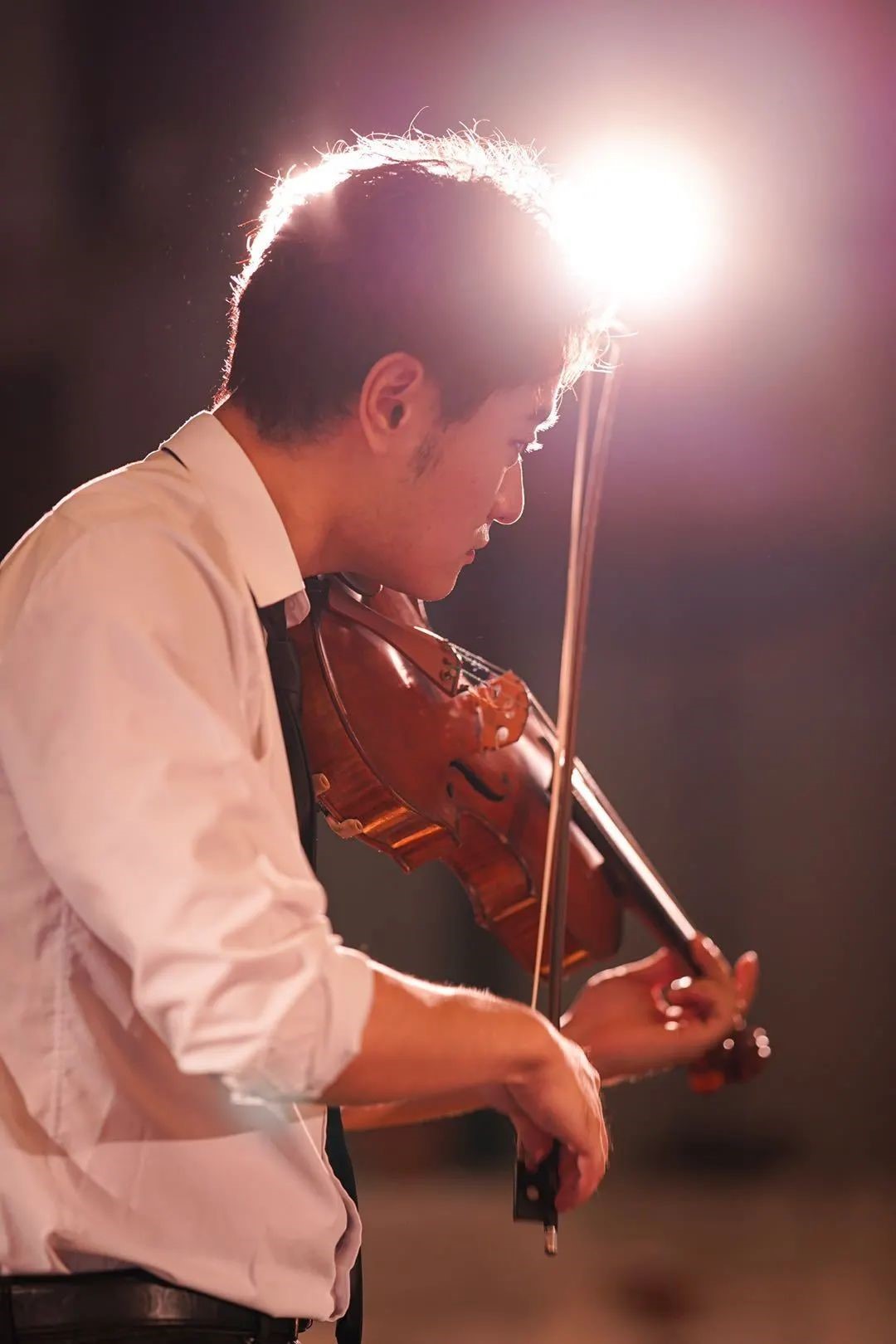 He was admitted to the Shanghai Conservatory of Music with first place in Viola major and studied with Professor Sheng Li. He has performed on many world stages and returned with honors for many times. The awards include: the first place for viola at the 62nd Washington International String Competition, the 14th U.S. Primrose International Viola Competition Best Concerto Award and Jury Chairman Award, the second place for viola at the Washington Johnson International String Competition. In addition, he was invited to participate in many of the world's top music festivals and won full scholarships. 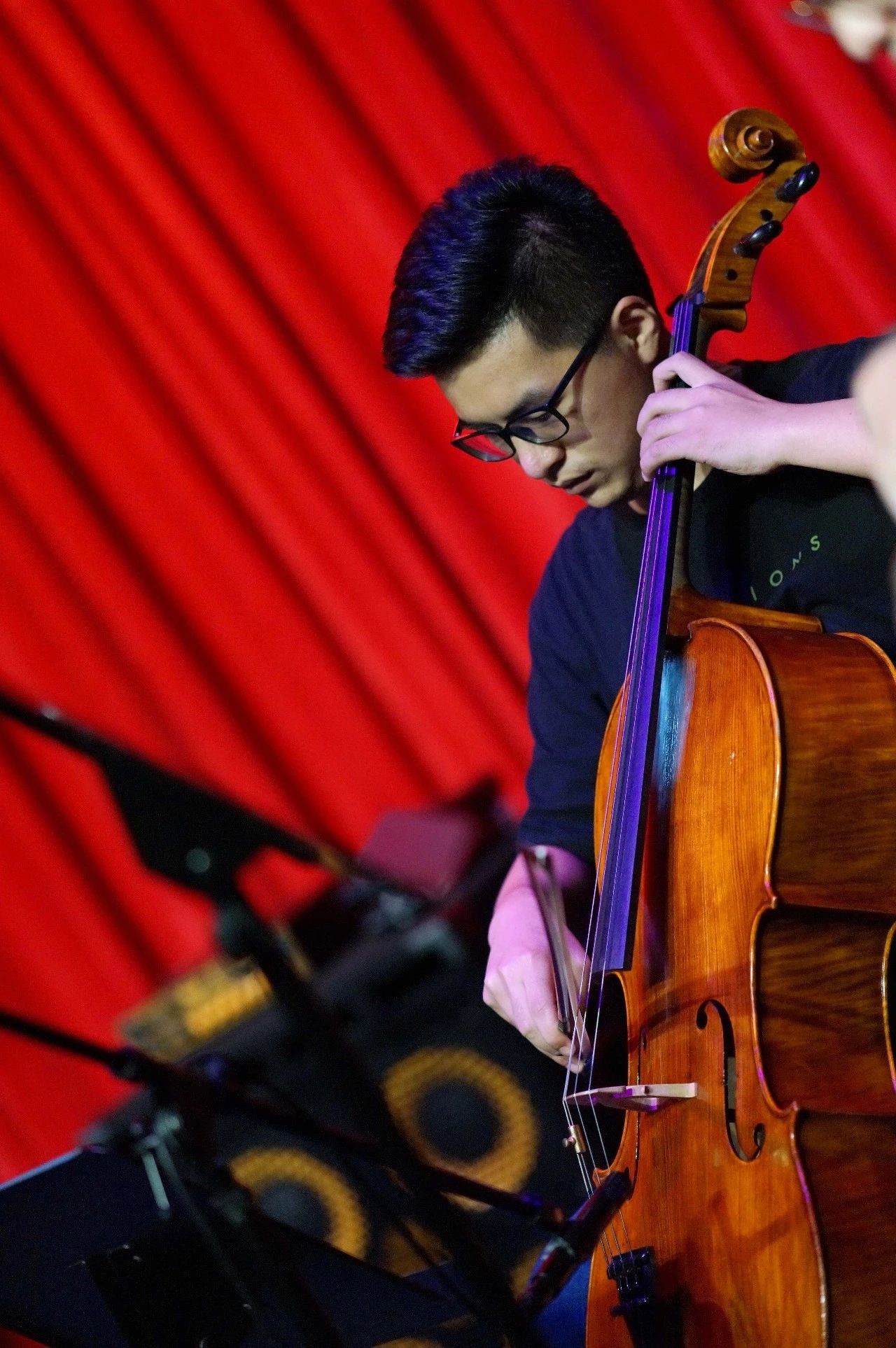 "Let's Chill! 音乐派对" is a whole-new brand and a series of music activities will be organized by the University Arts Centre. In these activities, musicians or music professionals will be invited as guests. Activities will integrate with music appreciation, interactive communication and wine culture, so as to enrich on-campus music activities, shorten the distance between students and musicians or music professionals, and increase opportunities for music discussion.